With the rising tide in the smartphone industry, numerous players are emerging with their updated products within frequent intervals. We are comparing two of the greatest devices of the past with one flagship to try and differentiate between the updated specs that our current flagships have on offer and whether they are high enough to command the premium difference in dough.

It has Corning Gorilla Glass 3 for advanced protection against physical damage. The device features 16 GB of built-in memory, which is expandable up to 128GB via an external slot. It is available with 2 and 3 Gigs of RAM, depending on the built-in memory of the device, namely 16 and 32 GB respectively. 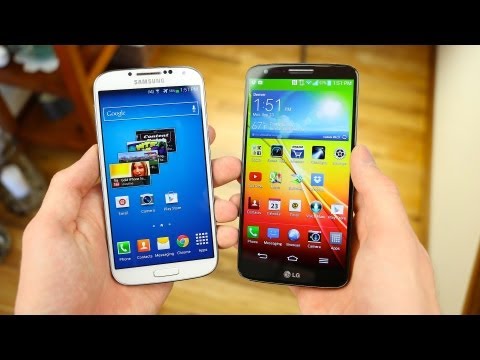 The LG G3 is not much different from the G2, although, they overshadow the Samsung Galaxy S4 by a huge margin. In a race for superiority, Samsung tries to emulate Apple’s pricing strategy, forgetting about the superpower under Apple’s belt known as iOS!