The US Military is known to possess a wide array of technologically advanced warfare tools and once such machine is the Osprey tilt-rotor aircraft, which is a massive troop-transport Arial Craft. Capable of transporting heavy loads to far-off places and withstanding extreme torture, the Osprey tilt-rotor aircraft is one of the most trusted instruments of the US Navy.

A few of these machines were used to transport Delta Force operatives to Eastern Syria earlier last month where ISIS militants were reportedly holding American hostages. Latest images on Google Maps reveal that nine of these machines might be sitting out at a base in Kuwait. These images were brought to public attention first by The Aviationist.

Even though the details of their operations are strictly classified, experts believe that the Osprey tilt-rotor aircrafts visible on Google Maps are engaged in Operation Inherent Resolve, which is a strict response to the Jihad movement and Islamic State militants. The aircrafts are believed to be playing a prominent role in deploying friendly forces in the surrounding area.

The satellite image was captured in October but was recently discovered by a website user. The aircrafts might have changed location during the period, although, an official news is unavailable at the moment. Due to the poor image quality, we are not sure what forces are deployed in Kuwait, as both the US Navy and the Marines use Ospreys.

The Osprey is used for troop deployment to remote areas that are inaccessible via roads or are unsafe for land travel. The unique design of this aircraft works to its advantage and makes it suitable for everyday use. Another advantage of the Osprey is its use in Search and Rescue Missions.

According to a few reputed sources, the Osprey tilt-rotor aircraft is not the only plane in the area. There are Mirage 2000s, Saudi Tornadoes, F-5s and Qatari Alpha Jets in the vicinity. This unique blend of aircrafts might be used daily within the area, although, without any form of official confirmation or the latest images rolling in, none of this can be confirmed. 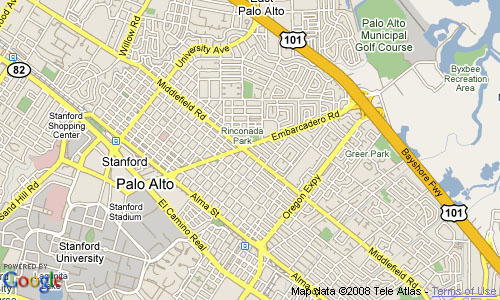 Nonetheless, the image on Google Maps is interesting enough and has been a hot topic for discussions. Military hardware has always been at the epitome of the civilian curiosity, and Google Maps has just gained popularity with the latest images being revealed. There have been no reported cases of the military trying to put down the images so far, although, the insider story at Google’s headquarters is unknown.

What are your views on Google Maps charting the Earth as we speak? Fill us in on your thoughts via the Comments Section below. Stay tuned for additional news, reports and updates from the world of technology.