Kingdom Hearts 3 has not made its way to the stores yet, but it will most likely be just as popular as the last few titles from the Kingdom Hearts series. Kingdom Hearts 3 is considered the third installment in the series and is developed by Square Enix for the Playstation 4 and Xbox One consoles. The game fits into the action RPG category and since the release date is coming up soon, there is plenty of information about the game posted online.

According to one online source, the release date is expected to be revealed at the D23 Expo in Japan this year and that is likely to send gamers from all over the world into a frenzy as they scatter to get the pre-order in as soon as possible. Besides the fact that gamers will be able to plan with the release date coming up, the director of the game, Tetsuya Nomura, has been talking about the game in more detail lately.

The current status and some of the new features that are going to be coming along with the game have been topic of discussion for some time now. In one interview, Nomura mentioned that the foundation for the Kingdom Hearts 3 game have been set now and the development team has been taking over getting the major elements of the game into mass production. Some of those things include the mini-maps, summoons and the Disney Worlds and other aspects that most gamers love about the Kingdom Hearts series.

Worrying about when the video game is going to be released is one thing, but the fact that the same studio is working on Final Fantasy XV at the same time, might put a speed bump or two in the way of getting Kingdom Hearts 3 done faster. Final Fantasy XV is also being developed for the Playstation 4 and Xbox One. One of the things that has been slowing down the production of new games, according to Nomura, is the fact that new consoles offer such high quality graphics that developing a game for them does take more time. 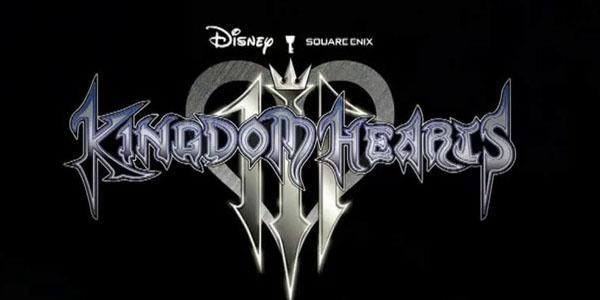 In order to take full advantage of the higher quality graphics and audio, the game takes longer to make and takes up more resources at the same time the developers have to be more patient as a result of that. In the meantime, the studio can only update fans with whatever information they can to keep the buzz alive for the game. At the E3 2015 convention a few months ago, the studio released the first trailer and that was enough to keep fans searching for more. Along with the release of the trailer, the studio announced three Disney worlds that would be included in the game.