The latest dinosaur movie “Jurassic World” officially becomes the third movie of the year in a span of less than three months to join the elite roster of Billion Dollar Club for films that have earned US$1 billion or more, joining “Fast & Furious 7” and “Avengers: Age of Ultron,” which made it to the list in April and May, respectively.

IGN reported that “Jurassic World” is now the highest-grossing movie of the year in North America, officially beating Marvel’s “Avengers: Age of Ultron.”

In addition, the Universal Studios dino-centric offering is on track to becoming the fastest grossing film this year in North America to hit $500 million, and may likely dislodge “Avengers: Age of Ultron” again from its momentary distinction.

As it stands, “Fast & Furious 7” is officially the fourth highest grossing movie of all time with box-office take of $1.512 billion, followed by “Avengers: Age of Ultron” at fifth spot with worldwide haul of $1.37 billion, based on the list of Box Office Mojo.

As of June 27, “Jurassic World” is on the 17th spot with a worldwide box office gross of $1,044.9 billion. It is likely to move up further in the rankings as it just on its third week after hitting worldwide theaters on June 10 to 12.

The three movies are this year’s biggest blockbusters thus far and since they are still on the active list and have potentials to earn more especially when its home video versions are officially released a few months down the road, they will likely move further up the ladder.

In fact, “Fast & Furious 7” can actually overtake Marvel’s “The Avengers,” which is currently the third all-time highest grossing movie of all time because its edge over its closest pursuer in the list is just $7.1 million.

With the rate that it continues to earn at the box office these days, “Jurassic World” will likely break into the Top 10 before the end of its run on theaters and can even go as high as the Top Five. 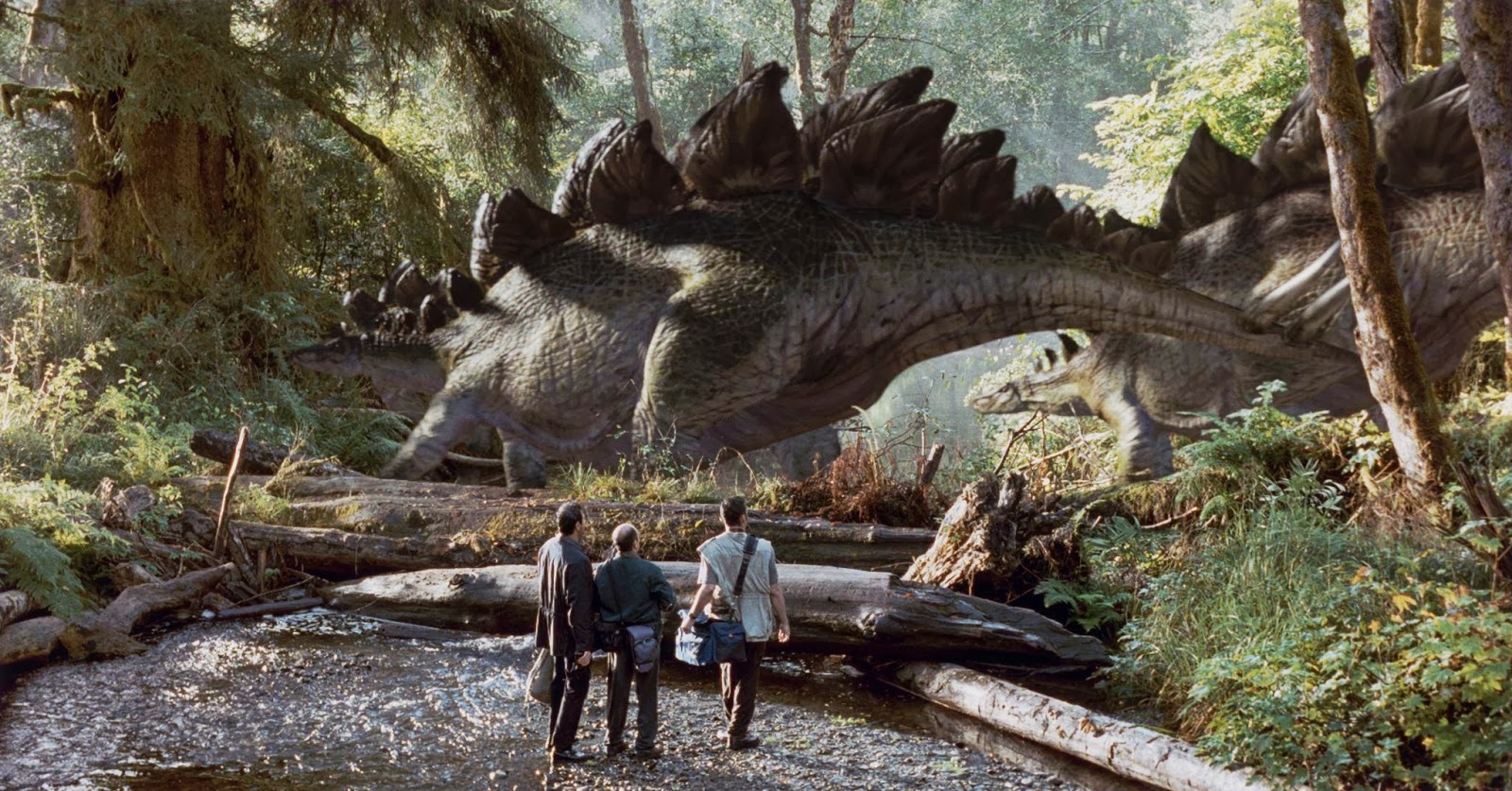 It is likely that at least two more films will join the three films of 2015 in the roster of the Billion Dollar Club and that would likely be “Star Wars: The Force Awakens” to be released in December, and the next James Bond film “Spectre,” showing in November.