The eight episodes of the sixth and final season of the British period drama TV series “Downton Abbey” will be airing on the ITV network in the latter part of the year culminating with the Christmas Special to air on December 25.

Cartermatt believes that “Downton Abbey” Season 6 would feature some of its best episodes yet and ITV is sure to capitalize on the ratings of the series for everything that is worth.

But as an enterprise, ITV is also aware that it has to build on the gains of “Downton Abbey” that has put the network on the international TV map. As such, the ITV is reportedly looking to replace “Downton Abbey” next year with an eight-part series titled “Victoria,” whose creative team is said to be the same one behind “Poldark,” currently airing on BBC.

The new series will focus on Queen Victoria’s early reign of the United Kingdom as well as some of the scandals and troubles that came her way not long after rising into power.

Based on history, the upcoming series appears to have the potential to be very intriguing and interesting just like “Downton Abbey” and would sure to catch the attention of the loyal viewers of the British period drama.

“Downton Abbey” has given fans a taste of the life of upper-class British during the early 1900s.

“Victoria” would have a different treatment somehow because royalty is a different sort of experience. Filming for the series is to take place later in the year, according to reports.

Just like in the past seasons, each episode of Season 6 will still have that Downton traditional drama and intrigue to keep the fans glued to the show. It would continue building on to give a satisfying and happy conclusion for everyone and also for the loyal viewers of the show.

In a recent interview, Co-executive producer Julian Fellowes said that people has been asking him and the characters if they knew what was going to happen in the show after the first Season and he candidly said that they have no idea at all. Five seasons later, the show continues to be the most well-loved and followed series on TV with its huge worldwide following.

While many of the fans were disappointed to hear that Season 6 will be the last hurrah for “Downton Abbey,” the series producers promise to retain the same kind of quality that the show has been known for in the past five years and attempt to surpass it.

The 11-time Emmy and three-time Golden Globe award-winning TV series will culminate with the Season 6 Christmas Special. And it will be the most anticipated episode of the show, as much as last year’s Christmas Special was such a humdinger for “Downton Abbey” fans. It is expected to be aired in December this year in the UK and in January 2016 in the US. 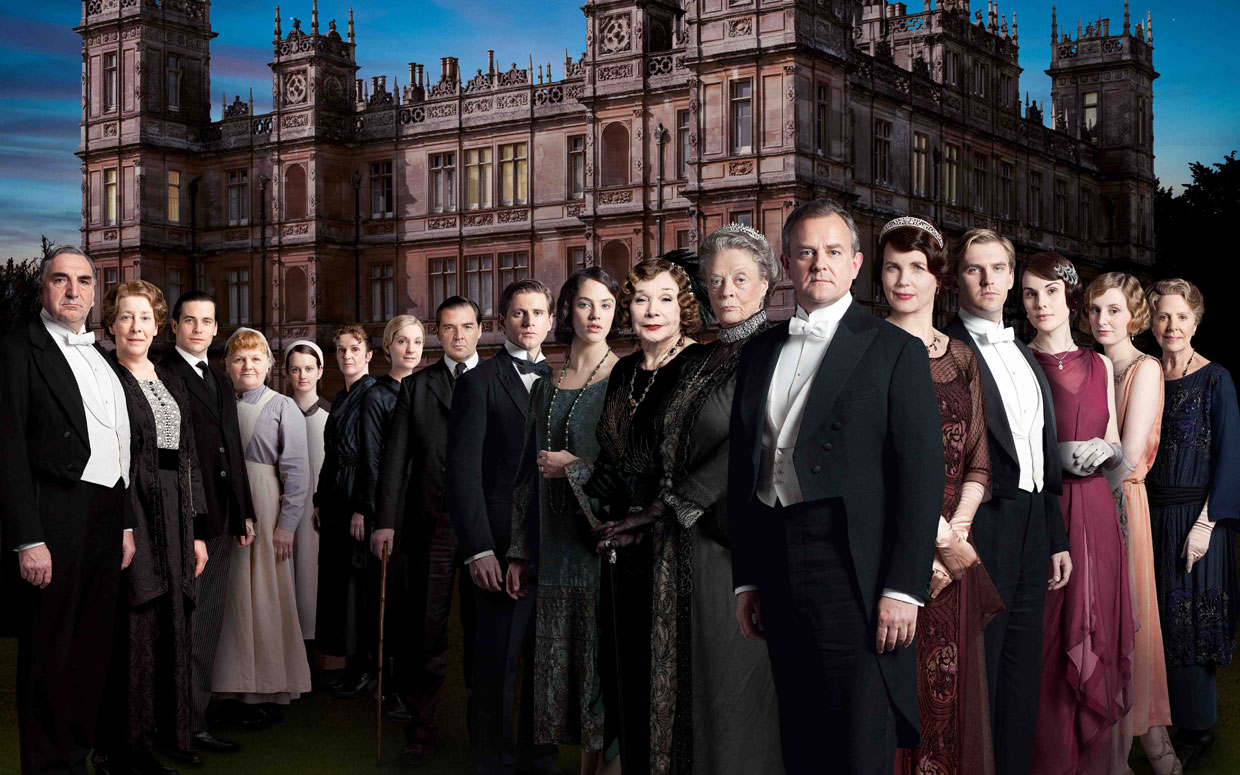