It has been announced last month that the next game on the very successful “Call of Duty” franchise officially titled “Call of Duty: Black Ops 3” shall be released on the PlayStation 4, the Xbox One, and the PC on November 6.

November 6 falls on a Friday and it would be the first time that Activision Publishing would be rolling out a game on that day as it has become its tradition, along with most other game publishers, to release games during the middle of the week.

Game developer Treyarch Studios confirmed that gamers can pick up “Call of Duty: Black Ops 3” on a Friday which also means they get to spend more time enjoying it before work and school come calling the next Monday, details Gotta Be Mobile.

Fun for the fans

Rob Kostich, senior vice president at Activision Publishing, explained that the Friday release date for “Call of Duty: Black Ops 3” is meant to give gamers and fans more fun. He said that kicking off the game on a weekend would result to a really fun weekend for everyone.

The “Black Ops” series, featuring “Black Ops” and “Black Ops 2”, are the most played game editions in the “Call of Duty” history with close to 100 million players to date.

Treyarch Studios expects to build on the number of gamers hooked into the game with “Black Ops 3” because there is just so much that the new game can offer across every mode of play. It said that the campaign has been redesigned and coop gameplay with friends is now possible.

The game shall also feature zombies and adds a tinge of horror element to the game. The multiplayer version is also bringing a lot of depth and new ideas to the gaming experience. Treyarch and Activision believe that giving fans and gamers as much time as possible with the upcoming video game is quite a sensible decision. 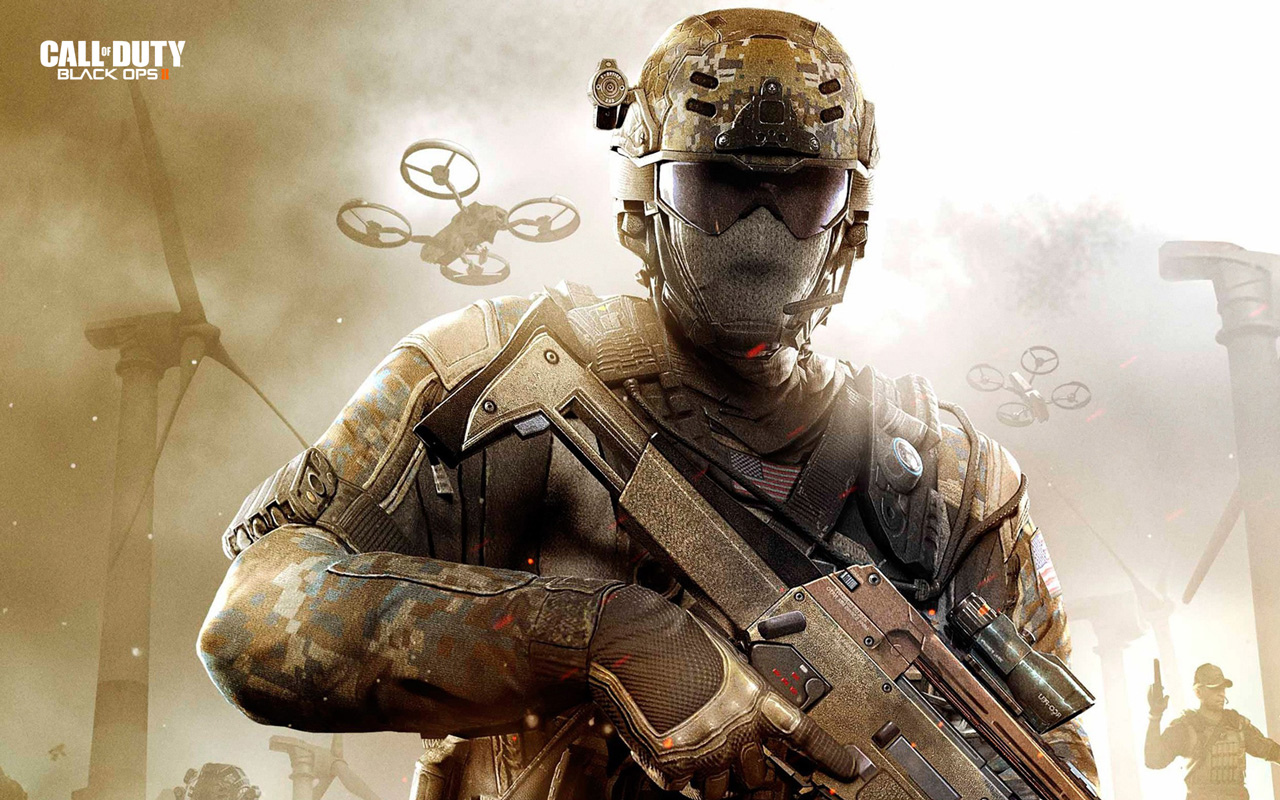 While the new game would not feature the exoskeleton suit, which was the highlight of the current “Call of Duty: Advanced Warfare,” there is nonetheless a new movement option that enables gamers to thrust, slide, and jump in new ways.