HTC flagship smartphones have a Zoe camera mode that allows users to take a photo, as well as capture a combination of burst shots and a three-second video clip for advanced editing features in the Gallery such as sequence shot, always smile, and object removal.

While the app used to be one of the most common approaches to making quasi-GIFs on the HTC One M7 when it was introduced in 2013, the HTC One M8, the flagship smartphone of the Taiwanese smartphone maker in 2014, also had the Zoe camera mode when it hit the markets.

However, HTC expanded the brand into a sort of social network that it opened up to other hardware. As a result, Zoe’s original form started to disappear in its flagship devices, reports Android Police.

In response to user clamors, HTC is bringing back the ability to shoot Zoe in its camera app on its two popular smartphone lines – the HTC One M8 and the HTC Butterfly 2 – through a recent update.

The update also comes with several bug fixes and performance improvements. It also brings the feature to HTC One M9, the current flagship smartphone of the Taiwanese smartphone maker. Although HTC’s plan on Zoe is a bit hasty to say the least, some users are just happy that the app is back again on their HTC devices.

Taiwanese smartphone maker HTC appears to be not in a rush to take on the firmware updates for its flagship smartphones.

Accordingly, the current and previous flagship smartphones of the company, the HTC One M9 and the HTC One M8, respectively, have been confirmed to receive the new Android M mobile operating system when it officially rolls out later in the year and that is why the devices will be skipping the Android 5.1.1 Lollipop firmware updates.

Because of the unwritten rule that only two-year-old devices will receive the latest Android OS, many HTC users have expressed concern that the HTC One M8 may be included among the list of Android devices which shall not be able to take on the Android M when the OS is officially made available to the public later this year.

The unwritten rule in OS updating

But HTC senior vice president for product management Mo Versi, assured the users of HTC One M8 that the device will update to Android M, details Venture Capital Post.

HTC One M9 has no problem with the upcoming Android OS since it is still within the unwritten rule.

At the moment, the HTC One M9 comes out of the box with Android 5.1 Lollipop on it although when it was launched in March and released to the market the following month, it came out with Android 5.0.2 Lollipop.

The HTC One M8 has been updated to Android 5.0.2 Lollipop also in April this year and users now have the option to take on the Android 5.1 Lollipop update over-the-air.

The Android 5.1 Lollipop has delivered new improvements and enhancements to the HTC One M9 and HTC One M8 including the so-called new Material Design from Google.

Google’s Android M is expected to bring cutting-edge features to the HTC One M8 including app drawer and rotating Home screen. The American multinational technology and software company is also looking at the possibility of standardizing fingerprint scanners so users can unlock their device through the fingerprint.

The finger scanner can also be used to make purchases in real-life and in the Google Play Store. 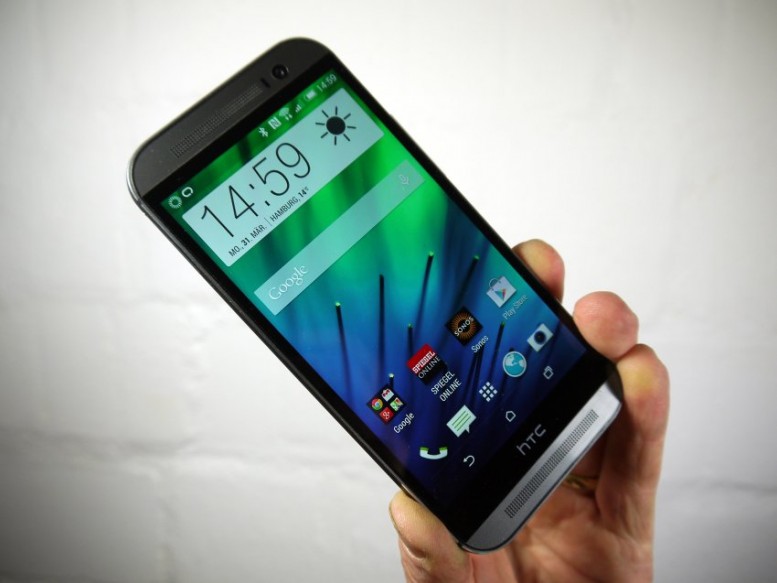 The Android M update on the HTC One M8 is also expected to bring a new function called Doze and a program that lessens background processes when the device is not being used called motion detectors.

HTC One M8 is regarded as the most leaked handset in history. Because of the recent release of the HTC One M9, the HTC One M8 can now be bought at much less money than before.