The official release date of the GoPro Hero 5 has been pushed back by a few months because the company is making further improvements on the device which would make it the most powerful videographic camera when it hits the market.

Christian Today reports that the camera would hit the market no later than October 2015 but it can be further delayed towards the end of the year or early in 2016.

Apparently, GoPro is working on further improvements on some of the camera’s specifications and features including the possible use of the A10 chipset which would allow the device to record 8K videos with 3840 x 2160-pixel resolution at a rate of 60 frames per second.

The new specification is a major improvement from the capability of the GoPro Hero 4, which is capable of recording 4K videos at a slower and choppier rate of 30 frames per second.

The specification shall also put GoPro Hero 5 well above its competitors considering that 4K video recording have become common and is now basically a market standard.

It has also been rumored that GoPro Hero 5 shall feature dual lens which would enable it to capture 3D videos as well. If this is true, this would be the first for any GoPro devices.

Technically speaking however, it is still not clear how the 8K resolution would blend with the supposed 3D video recording capability of the GoPro Hero 5, and also the supposed faster processing speed of the camera.

Several improvements were also made on the other specifications of the device including more generous battery life with its 2800 mAH battery, which is a 150% improvement from the battery of the GoPro Hero 4. With such battery life, the GoPro Hero 5 can actually record two hours of video on a single charge.

The device also features Wi-Fi compatibility, HDMI ports, Bluetooth 4.0 compatibility, and a waterproofing technology that can actually withstand a depth of 60 meters, which means that the camera will still be functional under water provided it does not go deeper than 60 meters.

The Bluetooth compatibility of the GoPro Hero 5 shall enable it to further increase the formidable upload speed of GoPro Hero 4. 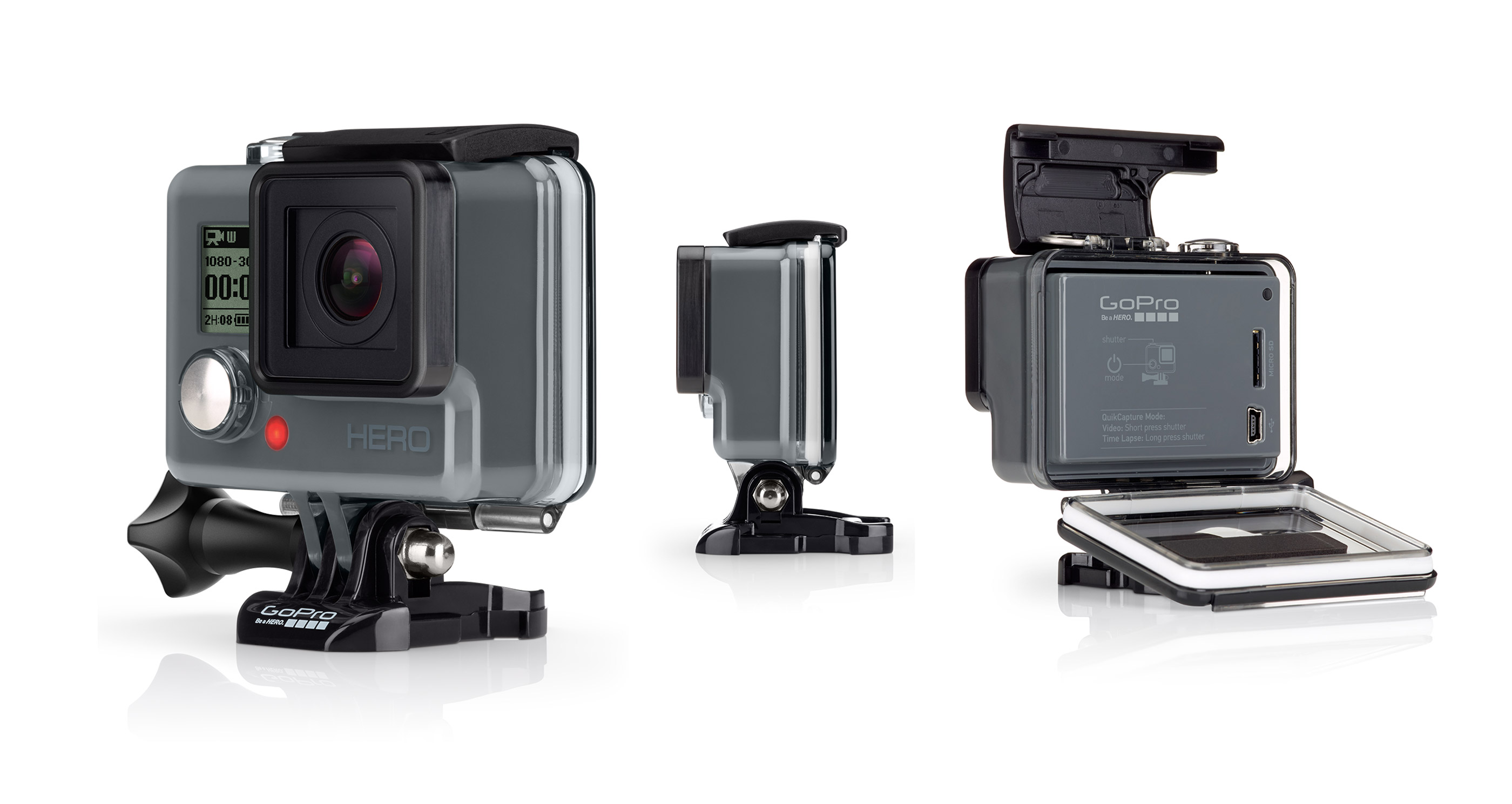 GoPro devices currently features live streaming and uploading capabilities and with the Bluetooth interface on the GoPro Hero 5, it would make the sharing experience easier and quicker than ever before.