The sequel to the most successful animated film in history, “Frozen,” has been confirmed to be released sometime in 2018 though Disney has yet to come out with a specific release date, or better yet, deny the rumors that there is not going to be “Frozen 2” at all.

While most fans would like to focus on the possible plotlines of the TV series, Disney seems to be building the hype on the film in a lot of different ways.

Reports have it that the movie shall benefit from the promotional hype to be generated by Disney when the entertainment conglomerate holds the “Frozen” holiday TV special to be aired on ABC in the Christmas of 2017, reports the University Herald.

However, more than the promotional hype, co-director Chris Buck revealed in a recent interview that what is important for him and co-director and co-writer Jennifer Lee, is the decent message that they could impart in “Frozen 2.”

He said that he wants to make “Frozen 2” stand out just like its predecessor movie so that when kids watch the movie, they will want to watch it over and over again.

Buck added that they are being given the priceless opportunity to send a decent message via the film and they would not let it just slipped by.

He said that it has been the tradition of Disney to produce movies that are fun and entertaining, and carry messages which are meant to shape up the minds and morals of the young audiences around the world.

Chris Buck and Jennifer Lee have previously said that “Frozen 2” is a go. Subsequently, actress Kristen Bell said in an interview that the movie is now in pre-production and is in its writing phase.

Then there was also actress Idina Menzel who said recently that she knows and understands that she will be in the movie sequel “Frozen 2” unless the writers and directors decide to let Queen Elsa fall off the cliff in the first five minutes of the film.

As if to play the prophet of doom, there are now absurd rumors saying that Disney has decided to cancel the sequel of “Frozen” for good because of countless production problems, reports Game & Guide.

Apparently, the movie will be facing another round of delay as the writers still do not know at this time where to lead the storyline. The same set of rumors is also saying that Disney does not have a budget for such.

But most critics find such rumors as ridiculous, stating that the directors and the main cast of characters of “Frozen 2” have already confirmed the existence of the sequel to the most successful animated movie of all-time and Disney certainly has no problem dealing with production budgets.

The most successful animated film in history, “Frozen,” showed Queen Elsa being the more serious of the two female children of the King and Queen of Arendelle because she believes that her powers are more of a curse rather than a gift.

But in the short animated film “Frozen Fever” that was shown in March last year along with the live-action movie “Cinderella,” Queen Elsa appears to have evolved and showed her fun personality.

Co-writers and co-directors Chris Buck and Jennifer Lee confirmed that Queen Elsa shall be the focal point of the story of the sequel, “Frozen 2.”

They said that Elsa had such a dramatic journey of personal discovery and at the end, she was just starting to feel like she can open up and ready to have some fun again, Chris Buck said. 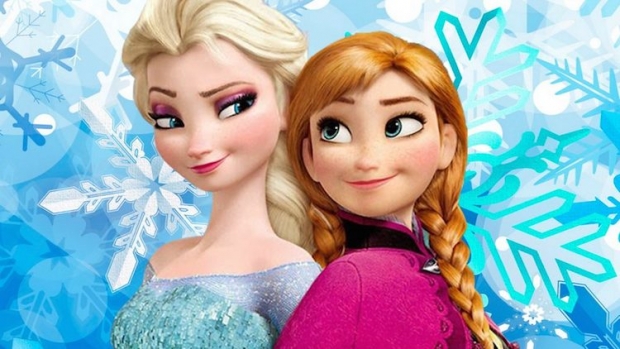 He added that if there is one important thing that the short story “Frozen Fever” did, it showed that Elsa could actually have fun, citing that the same personality shall be exuded by the character for “Frozen 2.”

There are also absurd rumors saying that Queen Elsa shall meet his demise in “Frozen 2” but given the objective of the movie to come out with a decent message as per Buck and Lee, it is very unlikely that the movie shall feature the death of a fan-favorite character.