It’s been a long wait – fans of the “Final Fantasy” franchise have been waiting many years for the fifteenth installment in the series. It’s been a difficult wait too, as there was more than one rumor that the game is getting cancelled and won’t make it to the market, while in the periods when its development was still considered active, it wasn’t rare to hear about yet another delay.

It’s therefore no real surprise that a large part of the fan base grew skeptical towards the game, some even giving up on the idea of ever seeing it. But now, as the wait is nearing an end, information has been coming out about the game from various sources, and anyone who’s had a chance to get their hands on the new title has had pretty much only positive things to say about it.

Reviewers noted that the demo they got to play was time-limited, and designed in a way that makes it practically impossible to explore its full contents in one hour. And yet, the portion that can be seen speaks clearly enough – the game has been developed with a very innovative, creative approach, and its developers certainly aren’t afraid to experiment a little if it means moving the series forward. After all the time that’s passed, it only makes sense that they would want to release a truly innovative game too.

One of the things reviewers have noted is how seamlessly the game’s world integrates with the actual gameplay. Side quests aren’t delivered through a big pointing arrow, but instead party members would hint at them in their dialogue, with remarks that sound completely natural. This is a nice shift away from the modern trend of simplifying and streamlining quests in RPG titles.

The world feels alive as well, with various creatures roaming around, some ready to charge at the player upon spotting them. The day/night cycle has also been given a stronger presence in terms of how it affects gameplay, and it’s not just a cosmetic effect now, rather something that requires players to plan ahead carefully. That alone should be an interesting addition, even though we’ve seen it in some milder forms before. 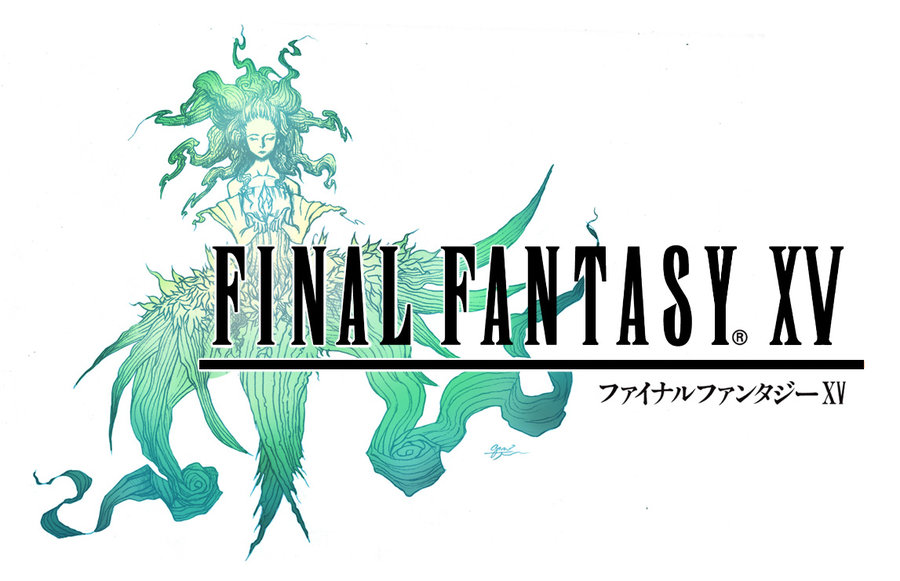 In the end, it all comes together to create an atmosphere that’s exciting, mysterious and expansive, and yet completely believable, according to reviewers. It’s completely in the style of the franchise, and yet it manages to also feel fresh and interesting, and currently anyone who has played the game seems to have great expectations for it. Still, it’s not a simple game, and reviewers noted that death is quite common. Which, by all means, is not a bad thing for a title in this series.