Equality has been getting more and more attention in mainstream media lately, in various different forms. That’s certainly great, especially when we can see various prominent figures joining the discussion and voicing their own opinions. And in many of those cases, those opinions can have a lot more weight than the average one.

Recently, a group of popular women, mostly comprised of celebrities, have reached out to German Chancellor Angela Merkel, urging her to use her own power to do something about the situation. The message has already received a lot of attention, and has been getting a lot of discussion online.

Their message was posted on the website of ONE, an organization that deals with tackling poverty issues, and it wasn’t just addressed to Merkel, but also Nkosazana Dlamini-Zuma, Minister of Health for South Africa. It’s obvious that the group wants to get as much exposure as possible for their words, and judging by the amount of discussion they’ve managed to generate, they are very successful so far.

The list includes various big names other than Beyonce, such as Meryl Streep and Sheryl Sandberg, a well-known executive at Facebook. In the petition, they describe their views on poverty as a “sexist” phenomenon, affecting women much more harshly than it does men. On the other hand, according to them, it’s also something that can completely change the dynamic of global economics. Putting this problem in focus can have strong positive implications in the long run, but it’s also something that everyone has to pay attention to, if that is to happen.

The statement goes on to say that the women behind it have thought things through carefully, and they see a real possibility for a global change by 2030 if we start taking action now. On the other hand, they claim, inaction would only serve to make things significantly worse in the long run, and we risk facing a very grim reality for women in the future in that case. The timeline for that darker version of the scenario is apparently not far off from the positive one either, making it an even scarier possibility. 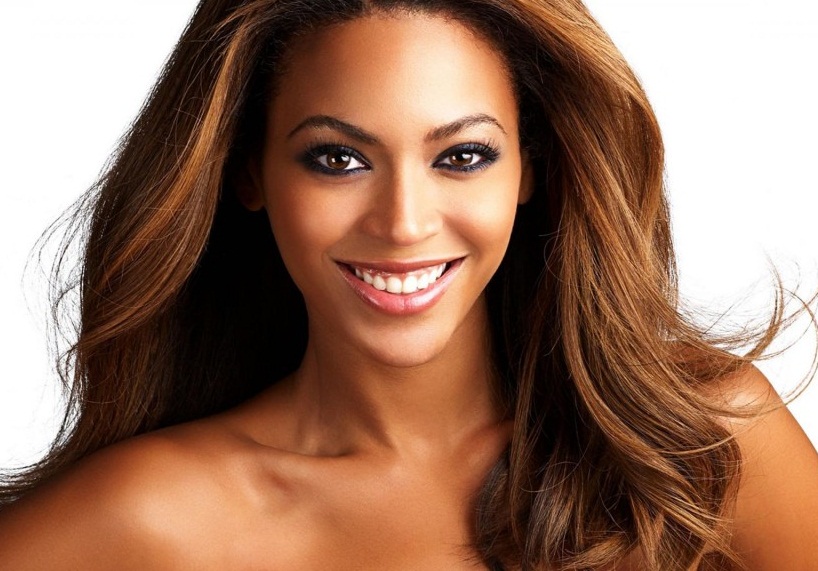 The letter was preceded by the publishing of some research results, which strongly imply that providing women in agriculture with the same range of tools and resources as men can effectively cut down world hunger by millions of people. There is apparently a lot of data to back up the findings too, making the claims quite interesting. It’s clear that the world cam benefit from a change in thinking with regards to how women are treated and what their perceived place in society is. Are we going to see that change happening any time soon though?