Inspired by the sports sedan concept that it has revealed last year in several motor shows, Nissan is setting the stage for the release of the 2015 Maxima in the second half of this year.

While the final version of the latest iteration to the Maxima model did not come out based on an earlier hype of a four-door sports car, the 2015 Nissan Maxima shall nonetheless roll out as a sports sedan with a dash of excitement, cites Left Lane.

The Japanese carmaker is confident that the sports sedan will become one of the most engaging rides among sports sedan or full-sized sedans that are available in the market today.

Powerfully fast for a sedan

The confidence of Nissan on its 2015 Maxima is fuelled by the sports sedan’s powerful 3.5-liter V6 engine capable of exuding maximum power of 290 horsepower and 261 pound-feet of maximum torque. With such strength, the car can actually go from 0 to 60 miles per hour in less than six seconds, which is why the 2015 Nissan Maxima is classified as a sports sedan.

With its continuously variable transmission (CVT) that sends power to the vehicle’s front wheels combined with its firm and taut suspension, the 2015 Nissan Maxima will obviously provide a responsive and smooth handling to its driver while ensuring a comfortable ride to its passengers.

The 2015 Nissan Maxima shall come in two variants – the S and the SV trim levels. But the difference will mainly be on the interior accessories and the infotainment features of the vehicles as well as in some exterior stylings. There have been initial reports that the base model will also come with a 2.5-liter four-cylinder engine but it seems remote at this point.

The Japanese carmaker is actually positioning the 2015 Nissan Maxima as a sportier alternative to the Buick LaCrosse, the Ford Taurus, and the Lexus ES 350.

The 2015 Nissan Maxima is also visually appealing both in its exterior and its spacious interiors. Compared to its previous models, the 2015 Maxima has undergone some exterior styling tweaks but nonetheless maintained its signature ‘fish hook’ headlights, muscular haunches, and wide stance.

Apart from comfortable and roomy, the interior of the sports sedan features an elegant-looking dashboard and infiniti-quality trimmings that make it sights to behold. In terms of cabin and trunk spaces, the 2015 Nissan Maxima is bested only by the Nissan Altima, which is again a testament to how the Japanese carmaker puts premium on space for its sedans. 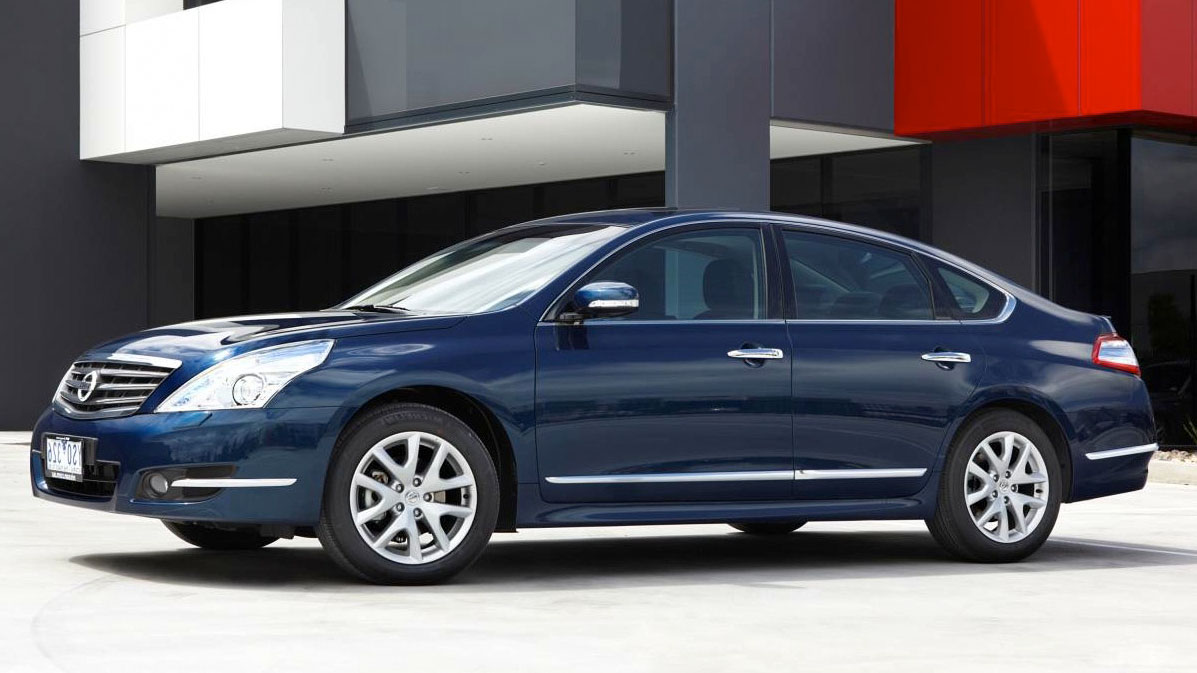 The 2015 Nissan Maxima is also loaded with safety features including dual front, front side and full-length side curtain airbags in addition to a rear view camera, traction and stability control systems, tire pressure monitoring system, among other safety innovations.