Sentimental and loyal fans of the American television sitcom which originally aired on Fox for three season from November 2, 2003 to February 10, 2006, followed by a 15-episode fourth season that took a long time coming and shown on Neflix on May 26, 2013, hopes that the upcoming fifth season will go back to the treatment used in the first three seasons.

There has been news that the show has been cancelled after Season 3 due to low viewership ratings but it has been renewed a few years later, reports the Day Herald.

Back in 2011, “Arrested Development” was even referred to as the funniest TV show of all time. But when its fourth season started airing on Netflix some two years later, the series has somewhat lost its punch

Although Season 4 was well received by viewers when it was aired on Netflix in 2013, many of the loyal fans of the show believed that something was missing, in terms of treatment on the sitcom.

They are now hoping that when “Arrested Development” returns for Season 5, it shall go back to the original treatment used by the show creator and producers during its first three seasons since it has been proven to draw the best laughs among televiewers..

“Arrested Development” does not have a huge fan following but the few fans that it have are very sentimental and loyal to the TV series. They are surely excited to know that the show is coming back for a fifth season this year.

Because “Arrested Development” Season 4 fell a tad short from the three previous seasons of the show shown from 2003 to 2006 in terms of treatment, nearly everyone already expected that there will be no more Season 5.

But it seems that nearly everyone guessed wrong and are nonetheless happy to be proven wrong when reports came out that a Season 5 is forthcoming.

It now appears that the fictitious Bluth family, a formerly wealthy and habitually dysfunctional family, will be back for another 17 episodes for Season 5 to be aired again on Netflix.

What makes “Arrested Development” unique compared to other TV series is the fact that the show is presented in a continuous format that incorporates handheld camera work, narration archival photos, and historical footage.

It was actually Brian Grazer, executive producer of the show, who confirmed in a recent interview with Bill Simons for B.S. Report podcast, that “Arrested Development” will have a Season 5 that shall feature 17 episodes. 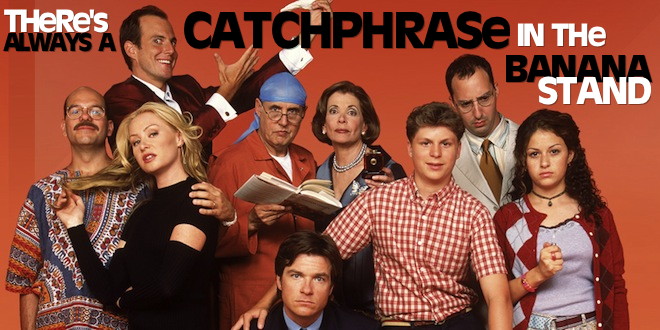 While there has been no news yet about the plotline or the treatment of Season 5 when it comes out on Netflix this year, nor the show’s official release date, fans are already happy to know that their favorite TV sitcom will be coming back on air for its fifth season.