In case you have not been paying attention for the last month, you might have not even noticed that Fast & Furious 7 was out in the theaters. The newest in the fast racing franchise has been taking the world by storm and according to reports, it looks like it will be beating the competition for the fourth straight week. After last weekend, it was reported that Fast & Furious 7 was still making $15 to $16 million at the box office in the United States.

Fast & Furious 7 is very popular and there are many theories as to why, but even at that, it could be the first film in history to win four weeks at the box office in a row since The Hunger Games did it in 2012. Fast & Furious 7 stars the popular Vin Diesel, the late Paul Walker and the well known Dwayne Johnson. The three of them did a great job of gelling in the newest movie allowing it to speed right passed $300 million in sales in the United States.

There are a few times during the year when a movie can be released and it will do much better compared to being released a different time of the year. Because Paul Walker has died just before the movie was done filming, that could have contributed to the success of this particular installment. 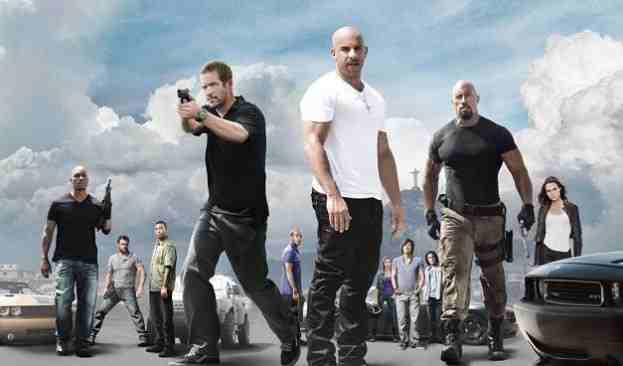 The success of a movie at the box office in the United States would also have to do with what movies it has been released with. For Fast & Furious 7, it played leader at the box office from the start with movies being released to disappointing numbers. If the movie was released with the new Avengers movie the odds it does as good are just a little less. According to reports, Vin Diesel has confirmed that the eighth movie in the series will be coming to a theater near you very soon.