For parents of children with allergies, there’s usually one main strategy for avoiding problems – making sure that their kids never come in contact with whatever substance they are allergic to. For certain kinds of allergies, especially food-based ones, this can be quite difficult – avoiding peanuts nowadays can be a challenging task, for example. And what’s more, recent research actually shows that this might be a completely wrong approach, at least for some types of allergies.

According to studies, peanut allergies can be prevented to a large extent by simply exposing kids to small doses of peanuts from an early age in controlled situations. Obviously this doesn’t mean to force a kid to eat large handfuls of peanuts – but giving them small doses on a regular basis can help the organism get accustomed to the properties of the food, according to researchers, and in the long run, there might not even be any problems at all.

To put the recent findings in numbers, it’s been discovered that the risk of developing allergy to peanuts can be decreased by as much as 80% if a baby is exposed to peanuts at a very early age. These findings actually go against everything we’ve known about peanut allergies before, and they might open up the doors to entirely new methods of treating the condition.

What are the implications of this for other types of allergies though? Obviously it doesn’t make sense to give a baby alcohol at any age, early or not – but what if it has the potential to prevent alcohol allergy in the long run? So far, there hasn’t been any research that indicates anything of the sort, but the findings related to peanut allergies could at least make this a plausible theory.

However, there are obvious barriers to putting it to the test, as it would be difficult to even perform any clinical controlled studies on the topic. First, researchers would have to figure out how they’re going to give alcohol to babies and present that to society in an acceptable manner, a problem that might never be resolved, realistically speaking. 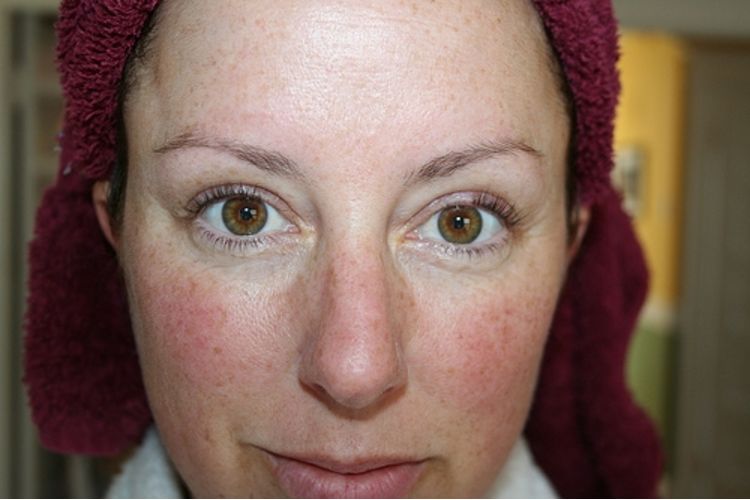 In the end, alcohol allergy is a particularly dangerous type of allergy, as it often goes undiscovered until early adulthood, and by then it can cause serious problems. If a person has never consumed alcohol in their life and suddenly have a harsh reaction to their first drink, allergies might not be the first thought on everyone’s mind, making it more difficult to react in time. If more research is performed on alcohol allergy in the future, we’ll probably know how deal with the condition at least a little bit better.