For a cosmetic procedure, breast enlargement has been getting quite a lot of attention from the scientific world, and more techniques keep coming out to achieve the desired results that patients are looking for. And even though it’s currently relatively safe, there is still room for improvement, and according to experts, it’s likely that we’ll see breast enlargement changing significantly over the next few years.

One of the more recent developments in the area is the use of stem cells. Stem cells are something that’s been finding more and more applications in various areas of science, and now they’re making their way to cosmetic procedures as well. According to Robert Rey, better known as “Dr. 90210”, 85% of his current breast enlargement procedures have been accomplished with the use of stem cells and not any classic implant methods.

According to him, there’s just one simple trick to the whole procedure – he has to isolate the stem cells from unwanted fat, and once that fat has been removed from the area where patients don’t want it, it can then be “re-installed” into the breasts, where the stem cells become breast tissue.

This has the added benefit of having weight reducing properties, according to Robert Rey, although the full extent to which it’s useful for that is not yet known. However, there do seem to be various benefits to using stem cells for breast enlargement, as opposed to other techniques. For one thing, it’s a much more reliable procedure in the long term, as the implants don’t have to be replaced over any period of time.

That’s because they’re not any artificial tissue, they’re the patient’s own cells, and this makes the procedure have a completely different response from the body. In addition, the skin that forms when stem cells are used is not the same as regular skin, but better, looking and feeling noticeably younger. This is something else that has been attracting Robert Rey’s patients, apparently, and it seems to be one of the main reasons why some specifically want to use stem cells in their own breast enlargement. 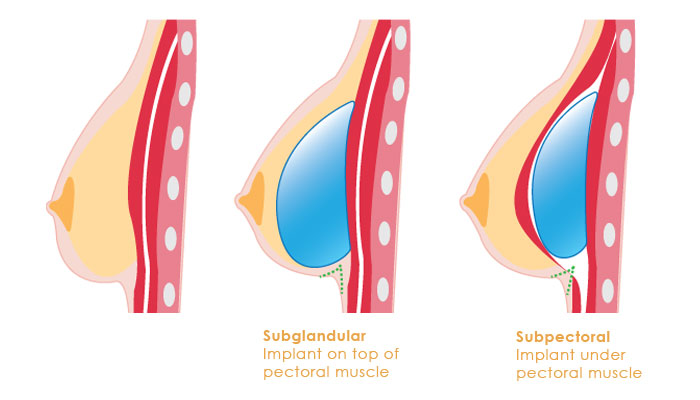 And perhaps oddly, “Dr. 90210” is actually skeptical about the future of the breast enlargement industry, at least according to his claims. The trends are changing, he said in the interview, and people are more interested in natural breasts nowadays, even if they are smaller. Whether this is true or just a ploy to keep people from joining the industry and giving him more competition, we can’t say for sure – but what does seem certain is that his way of approaching the issue of breast augmentation is far more effective than any other procedure on the market, and those who still want to get their breasts enlarged in the future should look in the direction of stem cells.