Season 3 of the American police procedural, sci-fi, suspense, and romance TV series “Beauty and the Beast” will officially premiere on CW on May 21 but even before the show’s third season unravels, the TV series has already been confirmed for a fourth season on February 13.

The confirmation of the TV series for a fourth season is proof that the producers of the show are happy with the ratings that “Beauty and the Beast” has been getting since it first broke into the small screen on October 11, 2012.

During its first two seasons on CW, “Beauty and the Beast” has generated an average of 1.51 million viewers for the 44 episodes that it has aired, 22 each for Seasons 1 and 2.

While the producers of the show have shown their initial apprehension in continuing on with the TV series after the third season, since they only planned 13 episodes for Season 3, the confirmation for Season 4 would open the possibility that “Beauty and the Beast” might have more than 13 episodes for its fourth season next year.

The producers’ initial apprehension is due to the fact that Season 2 of “Beauty and the Beast” generated a total of 1.24 million viewers, which is a steep drop from its Season 1 viewership numbering to 1.78 million. But a TV series that has more than 1 million viewers is still good by any standards and language, so the producers decided to go on with it.

Building on the romance

Season 3 of “Beauty and the Beast” will reportedly focus more on the blossoming romance between show’s protagonists Catherine ‘Cat’ Chandler, played by Kristen Keuk, and Vincent Keller, played by Jay Ryan.

The India edition of the International Business Times said that the romance between the fan-favorite couple where not exploited enough during the second season, which according to executive producer Brad Kern is the show’s undoing.

In order to make up for it, Kern disclosed that the upcoming season of “Beauty and the Beast” will focus more on the romance of the two main characters. There are even reports going around that Cat and Vincent might possibly get engaged in Season 3.

The show’s EP added that since “Beauty and the Beast” has established a loyal audience already, the series’ goal is make it more focus on the relationship between Cat and Vincent, which would surely excite fans no end. Kern also added that the show will still build the mythology but everything else will service and work around the romance of Cat and Vincent. 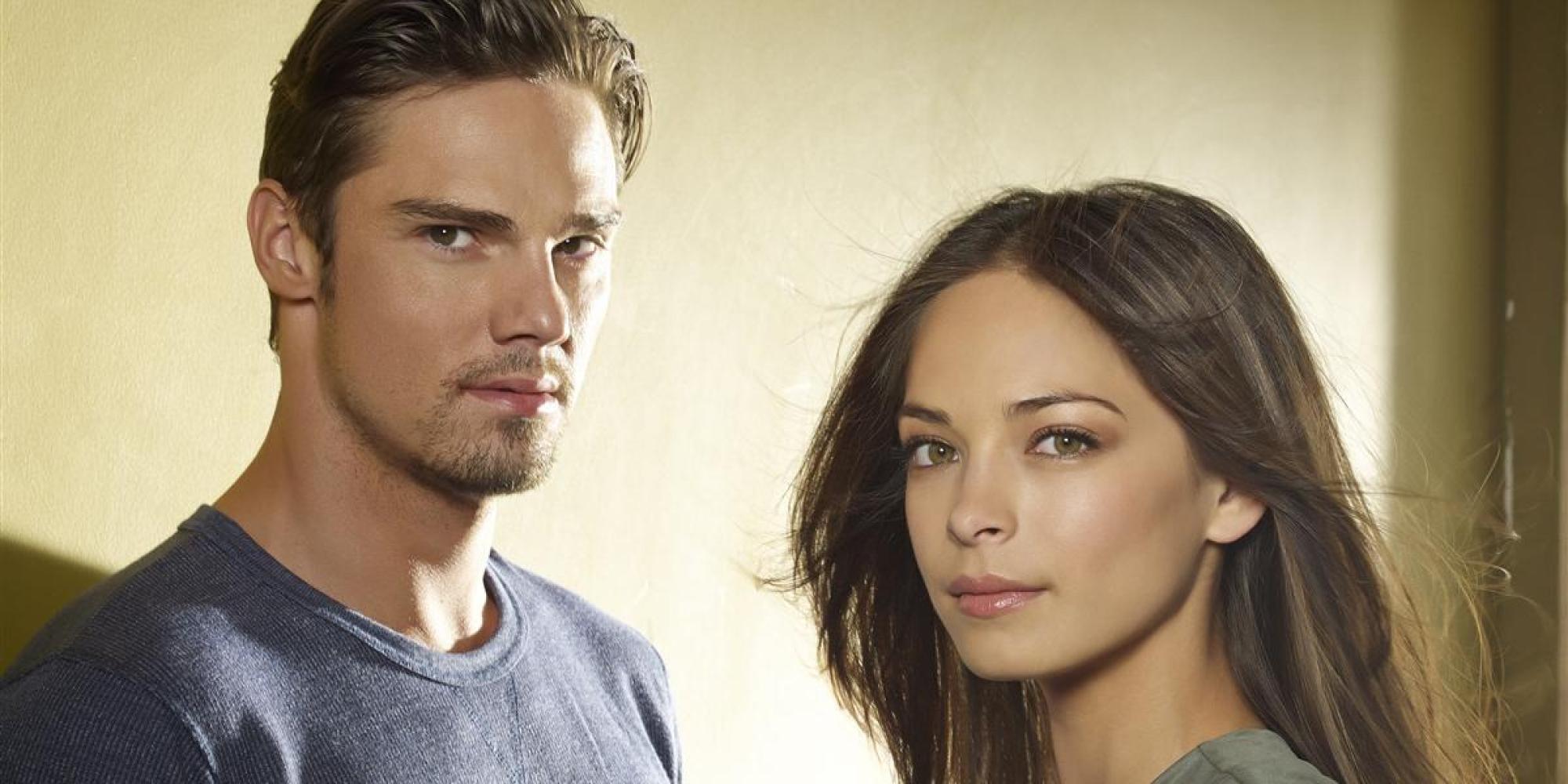 Austin Basis, one of the actors on the show, also teased about the romance of the show’s lead actors for Season 3 of “Beauty and the Beast” in a press tour for the People’s Choice Awards. He said that the series has always been about Vincent and Catherine against the world so Season 3 would actually capitalize and make the most of such plotline.