Ariana Grande was not the most popular girl in school when she was still younger. The 21-year-old singer of “Love Me Harder” says that she was actually a nerdy type of person during her school days.

It’s really hard to believe that Ariana Grande originated from being a nerd-type of student while she was still in school so her high school friends must be wondering how she has blossomed into the gorgeous and pretty young lady that she is now, and also one of the hottest female pop stars in the world too.

Because she once was a nerd, she has been at the receiving end of harsh comments once in her life from school mates who see and think lowly of her. Ariana said that she felt heartbroken by those criticisms but eventually learned to take it in stride and move on, details Yahoo! News.

Ariana also disclosed that she likes being a member of several groups in school because those are where she can get refuge every time barrage of harsh comments or bullying come her way.

She said that she now knows how to be or what’s the feeling of being very popular but long before, she also knows how down and heartbroken she felt while at the mercy of school bullies.

But she did say that she has a good group of friends in school who stood by her and she is proud that they have remained close even up to now when her stature in life as well as fame and popularity have significantly changed.

To show that she remembers all her close high school friends, she mentioned the names of Tyler, Aaron and Alexa, whom she said were her childhood pals and has contributed in keeping her grounded and happy despite fame and well, fortune.

She also revealed that she was the designated cook among her group of friends and she always like cooking up something for them like her favorite dish quinoa and kale sautéed in teriyaki sauce with cashew nuts and avocado.

More friends in the business

As one of today’s hottest singers, Ariana has also become good friends with her fellow popular singers including rapper Nicky Minaj and British pop sensation Jessie J, whom she collaborated with for the smash hit “Bang, Bang.” 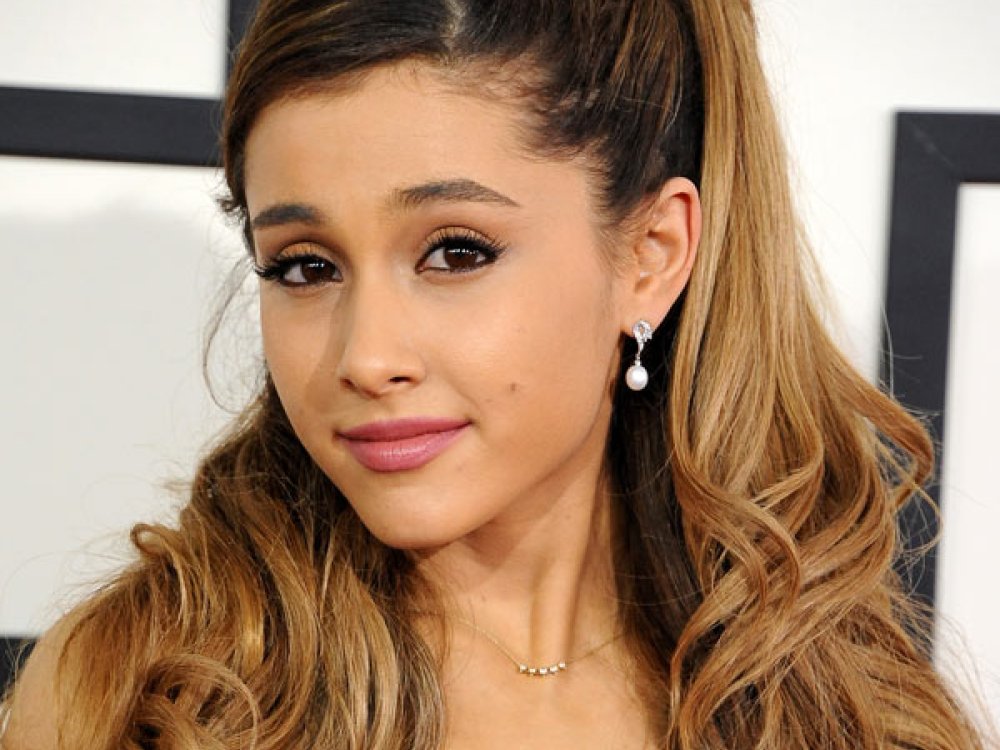 She said that she’s a huge fan of Nicky Minaj so it was a thrill of her to finally be able to work with her idol. Ariana says she is happy knowing that her collaboration with Nicky Minaj became a huge hit but more importantly she got to know more the pop singer as a person. She has nothing but praises for Nicky, whom she refers to as a very nice person and a true professional.