“Mafia 3” is a name that hasn’t been in the news for a while, as the game simply hasn’t had any new releases of information. So far, pretty much all we know about it is a rumor, and 2K are yet to confirm that the game is even in development. It’s been a while since we’ve heard anything about it, too – but now, it seems that the situation is just about to change, as Rick Pasqualone, voice actor for Vito Scaletta, has teased on Twitter.

Information from Pasqualone should be taken very seriously, considering his high level of involvement in the game’s development. If he says that something is coming up behind the scenes, then “Mafia” fans may want to get ready for a major announcement. Of course, this could mean many different things – 2K could either directly announce the game and give detailed information about it, or they could simply confirm that it’s development and say nothing further.

Both would be attractive options for fans of the franchise at this point though, given how long it’s been without a new installment, and how popular the series is as a whole. There are certainly many people eagerly anticipating a new “Mafia” game, as no other title has managed to capture the same gameplay style and atmosphere. The games also offer a unique glimpse into a time period that few other titles explore, so they’re quite the precious experience in many different ways.

The last we’ve heard about a possible new “Mafia” was in 2012, when there were rumors about a new title being developed, entirely with next-gen systems in mind. Later on, there was information about ongoing casting for an unknown title allegedly set in Louisiana, and since then, there hasn’t been anything else in the news. 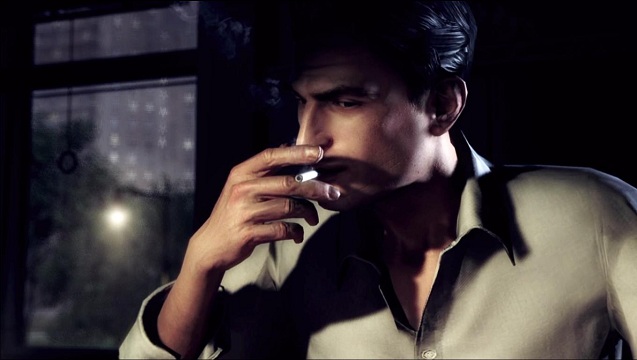 What could the new “Mafia” bring to the table? A lot, certainly – if 2K decide to focus on the strong points of the previous installments in the series, they could easily compete against “GTA”, as many people have been pointing out the similarities between the two franchises. Of course, “Mafia” has its own distinctive gameplay direction, but both games have been attracting more or less the same crowds. It would be interesting to see if “Mafia 3” borrows anything from the latest “GTA”, or if it tries to explore entirely new aspects of its gameplay, or a combination of both.