While security experts have been somewhat critical towards Apple’s products in general due to the closed approach the company has to their platforms, it seems that they also have their merits when it comes to keeping the data of their users safe. Edward Snowden, the famous whistleblower who revealed the massive spying conducted by the NSA, recently shared his views on Apple’s iOS 8 as a secure and stable platform thanks to the efforts of Apple to keep it trustworthy.

According to Snowden, Apple were the first mobile manufacturer to take the security of their users more seriously, implementing various protective features that subsequently became standard practice throughout the industry. For example, full phone encryption is something that became mainstream thanks to Apple, and it’s now found in pretty much all major phones on the market.

This helps the user in various ways, not just related to spying, but also loss of the device – a stolen iPhone running iOS 8 can’t be accessed by the thief as long as it’s encrypted and they don’t have access to the security key.

At the same time, the US government has been very critical of the operating system, claiming that it’s not a good thing for society as a whole to have a mobile phone that can’t be broken into by the government, and that this is detrimental to national security. There have even been accusations that the company is marketing their phones to criminals, and that they could be responsible for the death of a child if police are unable to extract data from an iPhone.

Apple not only encrypt their devices by default, but they also don’t have access to the encryption keys themselves, so even if the government wanted to get inside a user’s iPhone through a backdoor provided by Apple, the company has a plausible excuse for why they cannot comply with that request. And of course, this is something that hasn’t been taken very positively by government officials. 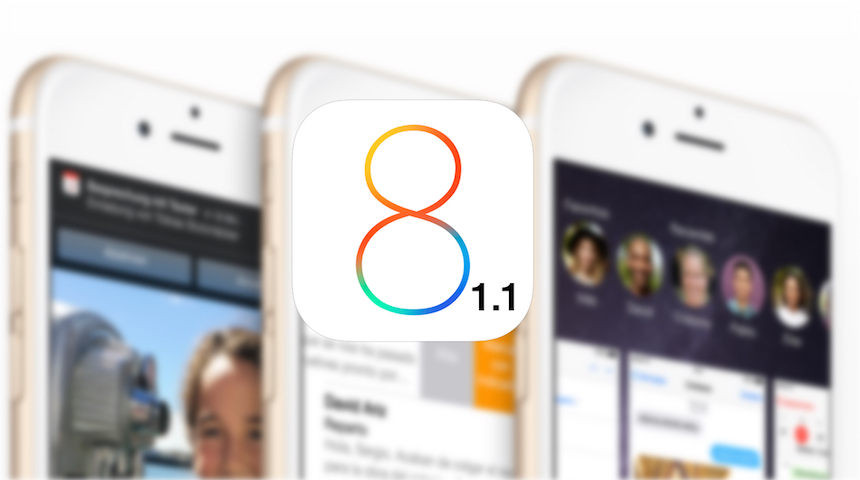 Meanwhile, Apple have also been adding various other features to the OS that boost its security, such as a fingerprint scanner and they are rumored to be adding even more in the next edition of the iPhone, which is supposed to come with an upgraded version of iOS as well. The operating system has been moving forward quite fast in terms of security developments, and it’s good to see that Apple aren’t relying on their past success but are actively working on improving the OS and adding even more security features to it.