Android’s new 5.1.1 version has been making its way to various devices on the market, although not always officially. Recently, we’ve seen the releases of various new custom ROMs that allow users to get the new version of the operating system on their own devices, and newly supported models include the Samsung Galaxy S3, Note 3, Sony’s Xperia Z3, as well as the HTC One M8.

Samsung’s Galaxy Note 3 LTE was the first to get access to the new Android version, thanks to the EuphoriaOS custom ROM. It’s based on the Android Open Source Project 5.1.1 Lollipop OS, and it comes with various performance improvements and optimizations, customization options and plenty of bug fixes that make the OS more stable and intuitive to use as a whole.

It’s important to note that the firmware isn’t supported on all versions of the Galaxy Note 3, and users will have to make sure that their device has the specific model number SM-N9005. This should cover a pretty large part of the tablet’s user base though, so it shouldn’t be a too strict requirement for the majority of Galaxy Note 3 owners out there. And of course, users should make sure that their battery is at least 80% full before commencing the flashing procedure.

The Sony Xperia Z is another device that got an EuphoriaOS Android 5.1.1 build, and users should root their devices through SuperSU before they begin the installation, reports say. Other than that, there are no special notes about flashing this device, and users who have already deployed a custom ROM installation to their phones before should have no problem with that.

The Samsung Galaxy S3 is also getting access to Android 5.1.1, though through a different project – its owners will have to use the BlissPop ROM, which itself is based on CyanogenMod 12.1 but comes with various customization features that change the experience significantly. Some users have been expressing confusion over finding some features of the OS when they’ve used it for the first time, but it’s actually quite intuitive and well-designed as a whole. 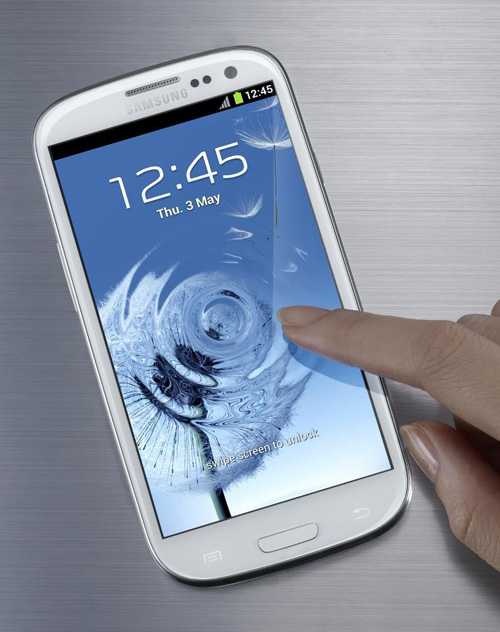 Samsung Galaxy S3 owners should check that they have the model number I9300 before proceeding, although there are no other specific requirements. The flashing procedure is mostly straightforward and should be familiar to those who’ve done it before, but new users should probably give their devices to someone more experienced and watch how it’s done. There are plenty of guides online that describe the process in detail, but there’s always the small risk of bricking the device.