Google has released the Android 5.1.1 Lollipop firmware update for Nexus 6 and it is now ready for downloading and installation on the device.

The firmware update was announced for AT&T Nexus 6 as early as April and according to Android Origin, it has been developed for fixing memory leak that came with the Android 5.0 Lollipop, as well as removing bugs and enhancing stability of the device.

The update is close to 81MB in size, and users can either check for the update manually or wait for it to automatically come to their device OTA. However, if the phone is not eligible for the update yet, then the user will need to wait until the next day since OTA updates are pushed out once a day.

The Android 5.0 Lollipop that debuted in November 2014 has had bug problems and the Android 5.1.1 Lollipop mainly fixes those bugs and addressed the issues, while improving overall performance and the battery life of the Nexus 6. According to Gotta Be Mobile, the firmware update resembles the Android 5.0 Lollipop at first glance, but the former has improved some key operating system aspects of the device while adding new animations and tricks.

The first improvement is the one made to Quick Settings. Nexus 6 offers the option of accessing Quick Settings by pulling down the notification bar once or twice. The Quick Settings menu offers users to access settings of toggles for Wi-Fi and Bluetooth, screen brightness, airplane mode, auto rotate settings, screen casting, location, and others.

The improvements made by the new Android 5.1.1 Lollipop makes it easier to access and control Bluetooth, Wi-Fi and other connections. Instead of browsing through settings, the user can now tap the drop down arrow and connect to Bluetooth and Wi-Fi devices from there.

Changes to animations have been made as well. When Google released the Android 5.0 Lollipop, it added animations to the interface but has improved them even more with the Android 5.1 Lollipop. For example, when the users tap the auto rotate Wi-Fi or Bluetooth button, they will be able to see animations that show the selection of the setting. Users can also find these animations in the Clock app when using alarms and timers.

Android 5.0 Lollipop introduced the so-called Screen Pinning feature which allows users to control which apps can be accessed on their phone by others. The feature is particularly convenient for parents who have small children playing with their phone. 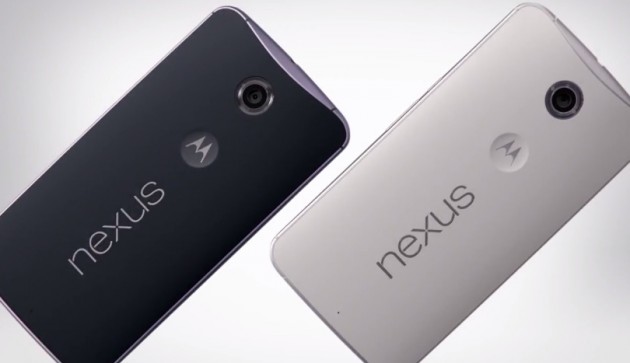 The new Lollipop firmware update has gone to a greater extent and made the Screen Pin feature simpler to use. Now, the users only have to enable screen pinning and open the app they want to pin. Once that is done, they only need to tap the recent apps button and scroll up. The user will be able to see the pin, and other details, like how to unpin the screen will be explained.