We’ve been getting various bits of information about the new Spider-Man production between Marvel and Sony recently, mostly due to the e-mail hack that Sony suffered from, revealing various communication threads to the public, some of which were related to the upcoming film. We don’t know exactly what’s going on with the production right now, and it’s surrounded by various rumors, some even claiming that it’s not coming to the screen – but we did get one interesting revelation from some of the e-mail conversations that were leaked.

Apparently, the studios have a very strict set of requirements for their casting process for the role of Spider-Man himself – or Peter Parker – and they are specifically looking for a straight, white male, not willing to deviate much from those specifications. They apparently also want to represent him as a “middle class” person too.

It’s interesting to note that the specifications actually mention the character’s sexual orientation not once, but twice – once, it says that he should not be depicted as a homosexual, with the only possible exception being if Marvel has specifically portrayed that version of the character as such. On the other hand, he’s later on specified as “Caucasian and heterosexual”, without leaving any room for exceptions.

Another detail related to the sexuality of Peter Parker forbids the character from having any sex before the age of 16, and he also shouldn’t abuse alcohol or tobacco, nor use any swear language. All in all, the motivation behind those specific details seems clear, as the studios would probably want to keep the story within some acceptable margins.

These revelations haven’t been taken very negatively by the community of “Spider-Man” fans though. Most of them agree that the specifications aren’t too far off from the original character himself, and in fact it looks like the studios are trying to stick to the authentic vision for Spider-Man that was outlined in the comic books. 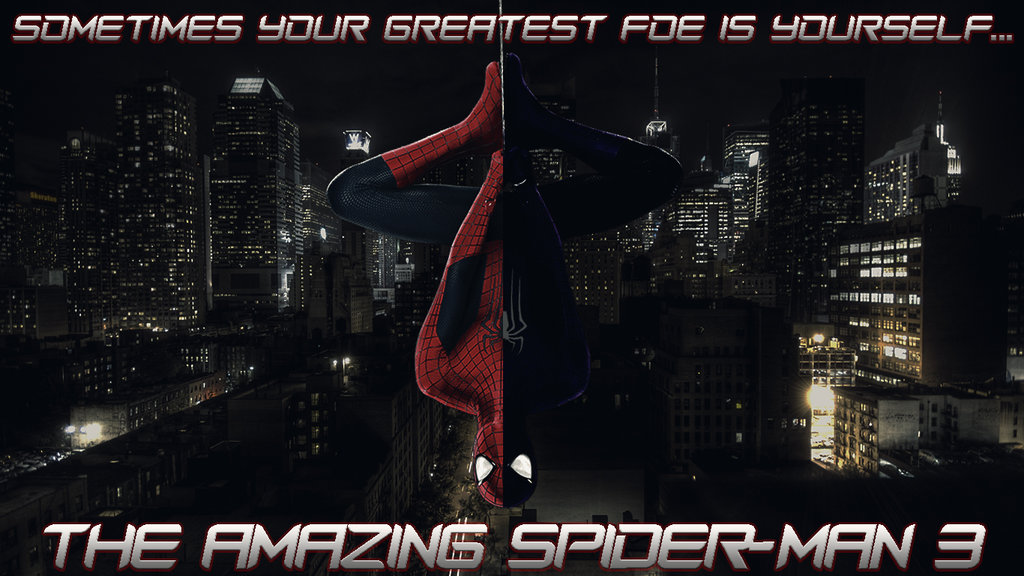 In the end, unless they have a good reason to change the formula from the comics, they probably shouldn’t do that anyway, as that could easily upset some fans. There is always room for experimentation in the “Spider-Man” franchise, but messing with the details of the main character is perhaps one of the last things that Marvel/Sony should do in this case. Of course, there are probably opportunities to change something in this regard and avoid disappointing the fans, but this should be done carefully and gradually, perhaps over several installments instead of just one film.