“WWE 2K16” is shaping up to be a very exciting title in the series, and it could be a major hit if 2K Sport handle its development correctly all the way and don’t mess up any of the important features. One detail that keeps getting mentioned is the fact that the game will have a really large roster of characters, the largest the franchise has seen yet. There will be numerous different options for players to pick from, and the experience will be quite customizable as a whole, so those who want to imagine themselves in a very specific WWE-related situation will have the perfect opportunity to do that in this installment.

And while there are many characters in this game, especially compared to the last installment in the series, it sounds like some fighters will be missing, and the list includes ones that fans were quite convinced that they would get to see. Critics have been making compilations of important fighters who are missing from the new game, and in any case it looks like 2K Sport have been very selective with their line-up, and have been careful with who they’re adding and who’s getting skipped.

Tazz, for example, was expected to join the fun by many fans, even though the fighter is no longer active in the WWE. He might not have been too prominent, but he was still a favorite to many fans and many people loved him for the more special moments that he brought to the screen. It’s interesting to note that some people admired him more for his commenting skills rather than his actual performance in the ring, but that doesn’t have to be bad as long as he still brought joy to some fans of the game.

And while some less prominent names have been added to the list for the new game, Tazz and others are missing. According to rumors, there are some semi-political reasons behind this decision, as the fighter never had some of the connections that other players enjoyed, and he wasn’t able to secure such a good position in the overall landscape of the game. Because of this, 2K Sport and other companies related to the WWE have been more favorable towards other players while paying little attention to Tazz.

Meanwhile, some of the achievements of the new game have allegedly leaked, and the list is interesting in more ways than one – it also sheds some light on the kinds of gameplay features that we can expect to see in the game. There are some pretty standard entries in there which imply that many of the game’s traditional features are coming back, and it also looks like the developers have decided to keep the more challenging aspects of its gameplay intact, allowing their players to test their skills in some more difficult conditions if they want to get some of the achievements in the list. 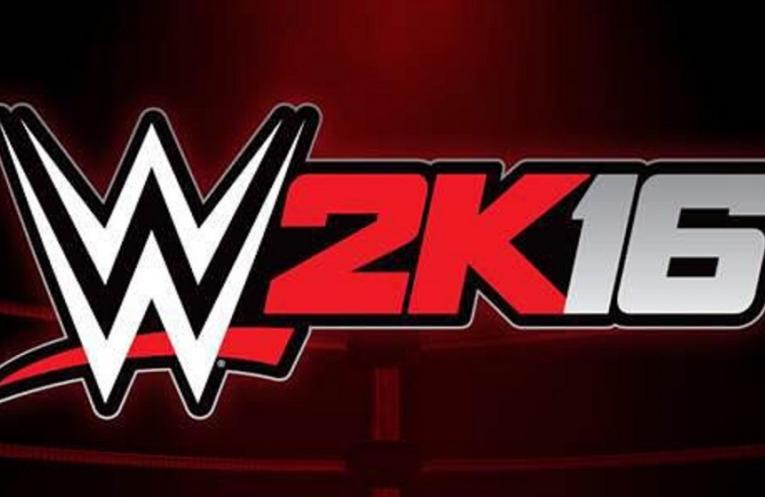 It’s been rumored that the game will include some new moves that were not available in the franchise until now, and it might even add some features that bridge the gap with reality by giving players a finer degree of control over the moves of their fighters. This could be implemented through an interesting combo system that lets players put certain moves together in order to cause even more damage or otherwise get the upper hand in a fight, and 2K have reportedly really been looking into spicing up the gameplay.