Series creator Bryan Fuller has really showed his prowess in masterfully creating a captivating thriller made for television after the suspenseful first and second episodes of “Hannibal” Season 3.

In the first episode, Hannibal Lecter, played by Mads Mikkelsen, has played everyone under his hands. He went off to Italy posing as an academic and somehow momentarily halting his urge to kill and eat people. On the other hand, Will Graham, portrayed by Hugh Dancy, faced a different fate.

When Lecter went to Florence, he posed as the curator Dr. Fell accompanied by Dr. Bedelia Du Maurier, played by Gillian Anderson. So far there is no definite answer on whether Dr. Maurier is a victim or an accomplice. Hannibal has a way of putting the harvested organs into his macabre type of cooking. His style seemed to be in alignment with Dr. Maurier that is why it is still difficult to determine if they are friends or foes. Or if they are more than that.

Eventually, the show featured the two taking a stroll in Florence as Dr. Maurier hovered over fancy truffles and other delicacies. Then, Hannibal told her that he has not killed anyone yet during his stay in Florence. He could be implying that he wants to get a new victim but he said a very interesting note. He quoted a random quote from English poets saying, “My wife and I would love to have you for dinner.”

Then, on the second episode, it started with Will facing a very difficult decision of giving Hannibal an option to run. But when Will confronted him, Lecter attacked and stabbed him. After that, he also slid the throat of his pseudo-daughter. Will lied on the floor as he begged for Abigail’s life.

Will began to regain his consciousness while he rose through his morbid visions of Abigail on the verge of death only to find out that Abigail was actually greeting her as he woke. She said that Hannibal tried to kill her on purpose and that the doctor knew how to cut her without killing her.

In this scene, Will is already thinking of a way to follow Hannibal. Apparently, Hannibal has already set out clues for Will to follow him. Now, Will is headed to the Norman Chapel in Palermo. As Will tried to unravel the clues, he got even more confused after realizing Abigail was never there. She was just a part of his illusions just like her father.

Will heads on to Lithuania where Hannibal grew up. According to reports, this is where Will will see Mischa Lecter’s grave. Mischa is Hannibal’s younger sister who was eaten by the rebels during the war. 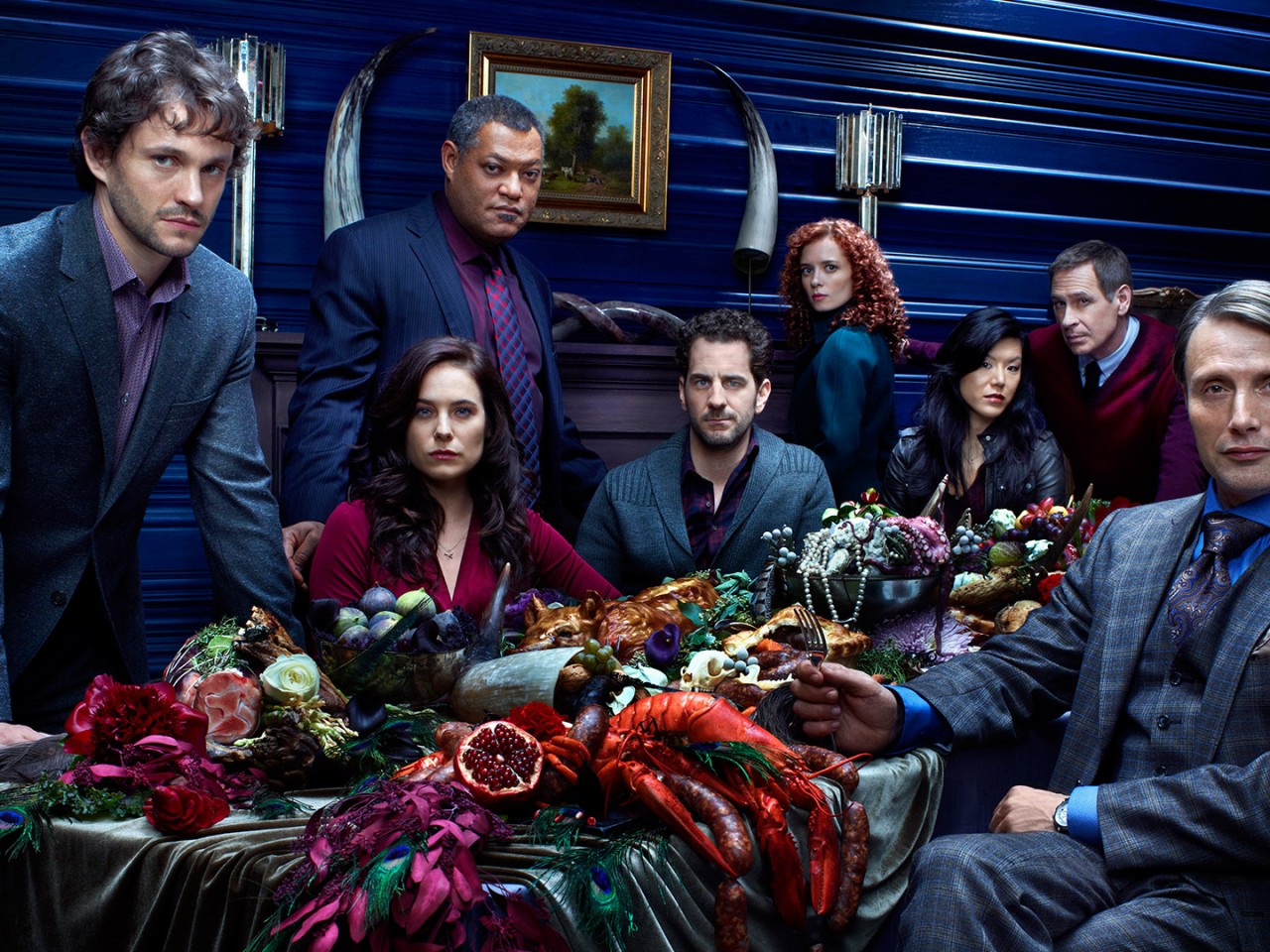 Her death drove Hannibal to madness. Hannibal later trained in the art of sword fighting under the mentorship of his uncle’s wife. When he grew up, he found all the men who ate Mischa and killed them. This is when he started cannibalism himself. This is a new plot which was never explored in movies involving Hannibal beginning with”Silence of the Lambs” back in 1991 where actress Jody Foster won an Oscar as best actress the following year.