After Apple launched the much-awaited iPhone 6, smartphone enthusiasts are waiting for Samsung to launch their countermeasure, the Galaxy S6. While rumors suggest that the S6 is much superior to the Apple iPhone 6 in terms of refinement and hardware, here is the analysis of some of the most common stories regarding the S6 that are doing the rounds. 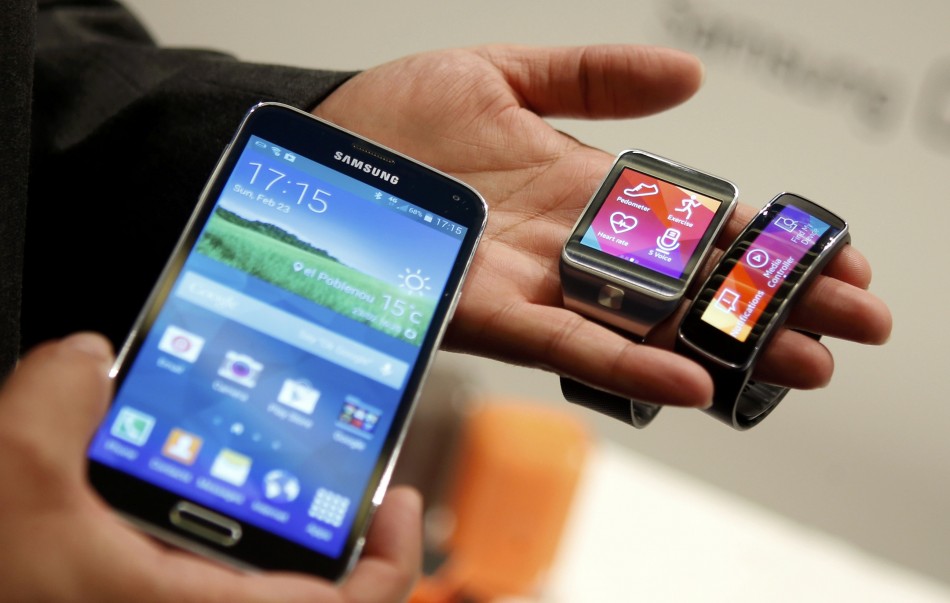 This article highlights the rumored features of the Samsung Galaxy S6 and the sources are mentioned below. Any misinformation published is accredited solely to the lack of credible sources.

Will you opt for the Samsung galaxy S6 over the iPhone 6 after reading these rumors? Let us know via the Comments Section below.

For additional news, reports, rumors and updates from the world of technology, stay tuned, as we return with more.