The life simulation video game “The Sims 4” was officially released to the PC and the Mac back in September 2014.

Unfortunately, up until now, a fully compatible version of the game for the current generation gaming consoles has yet to come out.

Reports have it that game developers Maxis and The Sim Studios are struggling to port the game from PC to the consoles. Due to this technical glitch, the ported version of “The Sims 4” may possibly come out on the Xbox One and the PlayStation 4 by the end of this year or early in 2017, reports News Everyday.

Appeasing the fans of the game

For its porting problems, Maxis and game publisher EA can always resort to the excuse that “The Sims 4” console issues are brought about by the fact that it is a deeply-rooted PC game.

As such, developers almost always face a dead end or a bug that disrupts the whole game production process.

But in order to appease the fan wait and excitement for the compatible versions of “The Sims 4” on the PlayStation 4 and the Xbox One, the latest DLC called as the Restaurant expansion pack has already rolled out to its Windows and Mac OS versions, reports Game N Guide.

In addition, there are also reports that a Pet expansion pack is reportedly in the works while “The Sims 4” for PCs is also looking at a unisex add-on that will give Sims a more androgynous look.

Reports also have it that a lot of new things are in store for “The Sims 4” in its PC, Mac and upcoming console versions which were seen in a pre-launch copy of the game.

Creating a Sim and the build modes shall apparently be overhauled to accommodate more emotional states directly affecting the social life of Sims. As such, “The Sims 4” will most likely provide more hairstyles, race, body customization, clothing, age, and even facial expressions.

The latest DLC to“The Sims 4” called as the Restaurant Game pack has already arrived on the PC last month and PC gamers have been enjoying it already.

However, that cannot be said yet with the gamers on the Xbox One and the PlayStation 4 as the DLC appears to be having some technical glitches that it simply cannot be rolled out just yet.

While EA promised that the game shall be released this spring on the gaming consoles, reports have it that porting problems have prevented the DLC from coming through. Thus, it is likely that the DLC shall come to the Xbox One and the PlayStation 4 at a later time this year, although EA has yet to make an official statement about it.

The latest “The Sims 4” DLC has been confirmed to include the Restaurant Game Pack, previously reported to come out this spring, and the Kids Stuff Pack, which is scheduled to be released in the coming summer.

The last time that EA released stuff packs DLC on the game was on February 9, following the launch of the Romantic Garden. 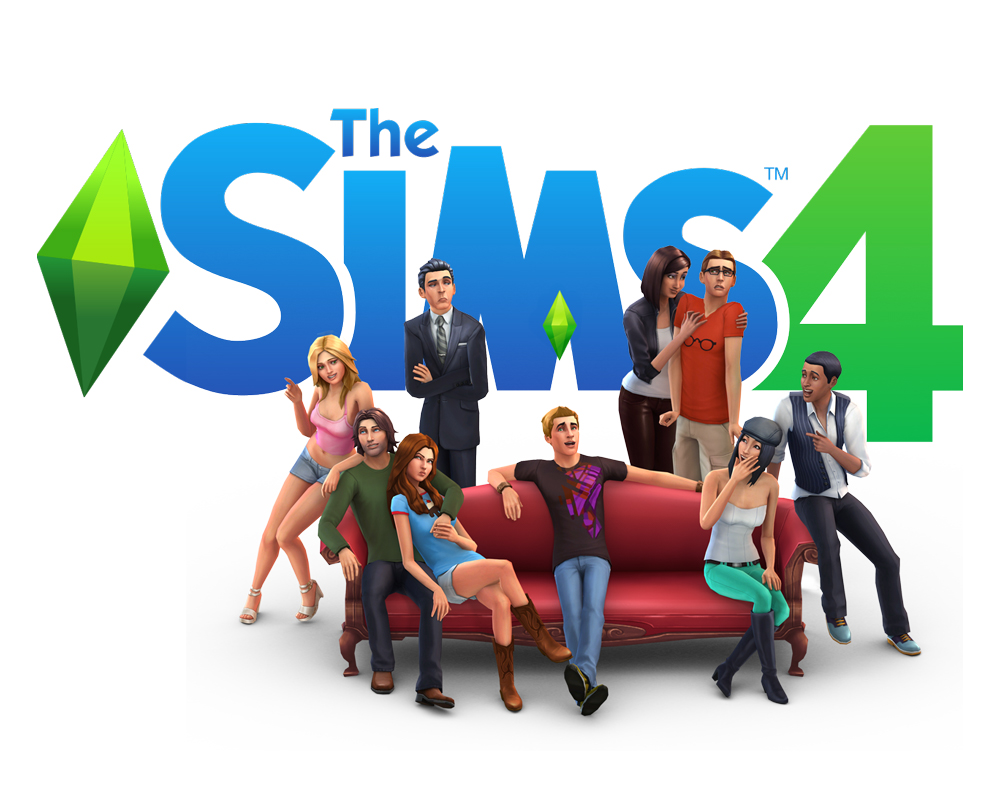 A teaser trailer of the Restaurant Game Pack on “The Sims 4” was previously uploaded on YouTube showing a waiter taking order from a couple. The clip also showed a lady crying while talking to a clown.

The next scene featured a kid playing with a horse next to a chest full of toys, which is for the Kids Stuff Pack.

According to a gamer on The Sims Forum, the 15-second video teaser is the first of the seasonal previews for “The Sims 4” DLCs, which means one DLC for every three months.