More than the transformation of Marcel, played by Charles Michael Davis, into the evil who is twice as bad as Lucien, the Season 3 finale of the American supernatural drama TV series “The Originals” shall actually feature the return of Rebekah Mikaelson, played by actress Claire Holt.

The 22nd and final episode of Season 3 of “The Originals” entitled “The Bloody Crown” shall be aired on The CW on May 20 and Rebekah shall return because just like Freya, played by Riley Voelkel, she promised to stand by her brothers forever.

The elder Mikaelson sister will return to rescue her brothers from Marcel’s wrath, who unleashed his ire on Klaus, played by Joseph Morgan, Elijah, played by Daniel Gillies, and Freya which he believes to be responsible for the death of Davina.

In the previous episode of “The Originals,” it was actually Freya who sacrificed Davina to be able to defeat Lucien and that move has torn the friendship between Marcel and the Mikaelsons.

Marcel vowed to destroy the Mikaelsons citing that he should have known better than to trust them.

Based on a set photo of the Season 3 finale episode, Rebekah shall stand between Marcel whom he used to love, and her brother Klaus, notes the Parent Herald.

The visions prompted her return

Both Freya and Elijah have seen visions of Marcel killing Klaus. It so happened that their sister Rebekah also sees the same vision, which prompted her to return to New Orleans and come to the rescue of her brothers and sister.

Fans of “The Originals” are on edges since there have been reports that came out last month saying that at least three major characters would die in Season 3 of the hit show.

Cami and Davina were the first two so there is a third one and they would like to know who it is going to be. While it looks like it is going to be Klaus, it seems that the bet is more on Marcel and it is likely that his death would be at the hands of Rebekah.

Rebekah and Marcel have a long history of love and betrayal. Both have defied each other for their family in the past.

The Christian Times describe Marcel as an angrier and more dangerous version of Lucien so he is a super-Original.

Elijah initially thought that he had already killed Marcel but little did he know that the fate the prophecy has always saved for them and the one they worked so hard to stop will soon come to pass.

In a recent interview, Davis says that Marcel is not spiraling out of control but merely taking more risks and being more daring. However, he said that Marcel is also becoming a danger to himself in some way.

The actor said that fans can expect Marcel to go on a rampage in “The Originals” Season 3 finale. With the serum now flowing in his blood, it is easy to surmise that Marcel already has the Mikaelsons beaten.

Reports have it that the return of Rebekah will stun Marcel and if her argument will be convincing enough, she will be able to spare her brother Klaus from the wrath of the super-Original.

It was actually Narducci who previously hinted that Season 3 shall have a devastating season conclusion and alluded of several deaths of key characters before the TV series wraps up. 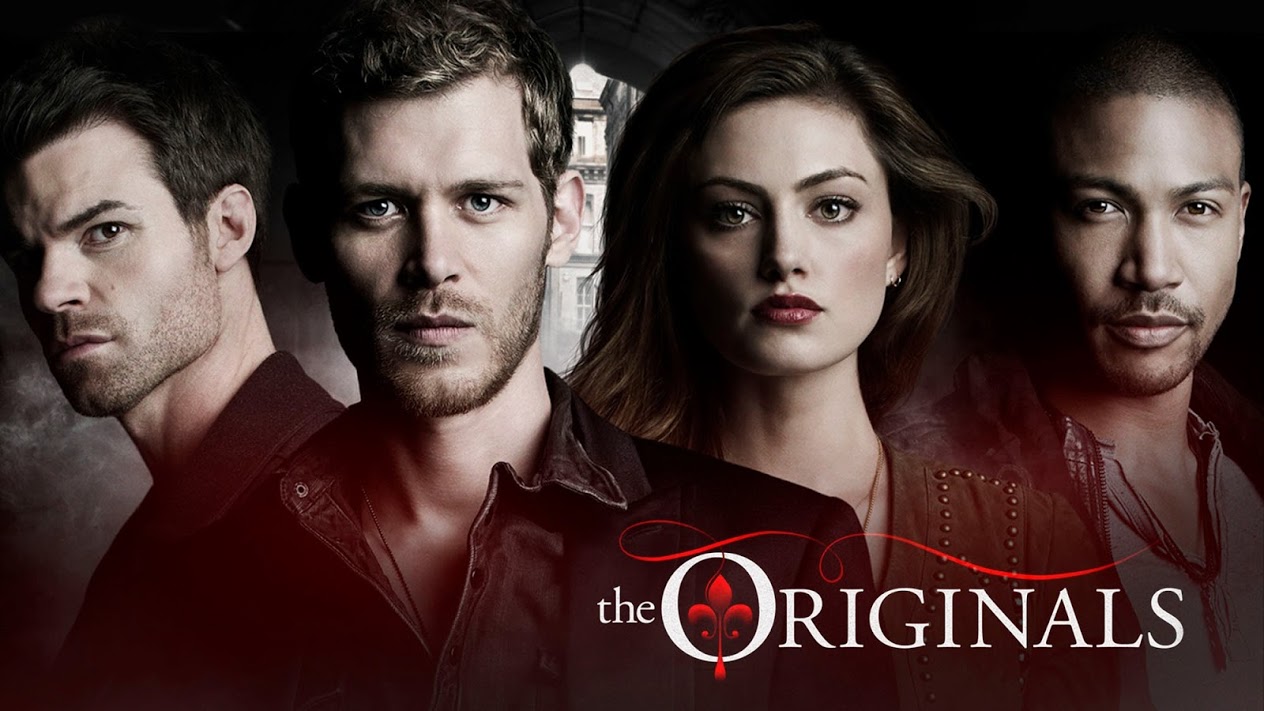 Following the hints, fans have resorted to guessing game on who among “The Originals” cast members are going to be killed off.

Narducci said that the TV series is going to fundamentally shift forever because every single one of “The Originals” characters will be changed for the duration of the show. He added that things are going to get bad and then there is going to be a glimmer of hope that maybe, because of the Mikaelson’s family bond, they will have a million to one shot of surviving.