During the Electronic Entertainment Expo (E3) 2015 held in June last year, game developer Bethesda Studios unveiled the role-playing game “Fallout 4” and it eventually made it to gaming consoles and the PC in November.

With the E3 2016 barely four months away, it seems very unlikely for Bethesda Studios to make any game reveal of “The Elder Scrolls 6” because reports have it that the game developer could start focusing on the development of the game towards the latter part of this year.

Focus on the next Triple-A game

It is likely that the developer shall be able to finish its work on the DLCs for “Fallout 4” in the early second half of 2016 so it is possible that Bethesda’s development team could start work on “The Elder Scrolls 6” immediately thereafter.

With the completion of “Fallout 4” and its DLCs, Bethesda needs to bring another AAA game, which is no other than “The Elder Scrolls 6,” points out Gaming Bolt.

It could be recalled that Bethesda made the announcement about “Fallout 4” at the E3 2015 in June and the game was released in November. It could be the same strategy that the game development company would do for “The Elder Scrolls 6,” but certainly not this year.

Bethesda is actually taking advantage of the small window between the game’s unveiling and release date because the short period of time allows fans to get excited about the upcoming game without having to wait so long that they would be forced to move on and focus on another game.

Whether fans and gamers would believe it or not, the role-playing game “Fallout 4” that was released by Bethesda Studios in November last year was a disappointment to many critics and gamers too.

Apart from its very shallow dialogue system, “Fallout 4” has an unimaginative story as well as a terrible user interface and crafting mechanics that overshadowed everything else in the game.

Critics believe that Bethesda Studios should pick up the lessons and learn from there with its upcoming role-playing game “The Elder Scrolls 6.”

Because of the huge success of its predecessor game “The Elder Scrolls V: Skyrim” when it was released in 2011, there have already been countless speculations about “The Elder Scrolls 6” mostly focusing on its setting, storyline, and everything in between.

While Bethesda Studios released “The Elder Scrolls Online: Tamriel Unlimited” in June of last year to quench fan thirst for “The Elder Scrolls 6,” it was a momentous disaster as it was riddled with glitches and bugs as well as an uninteresting main quest line. 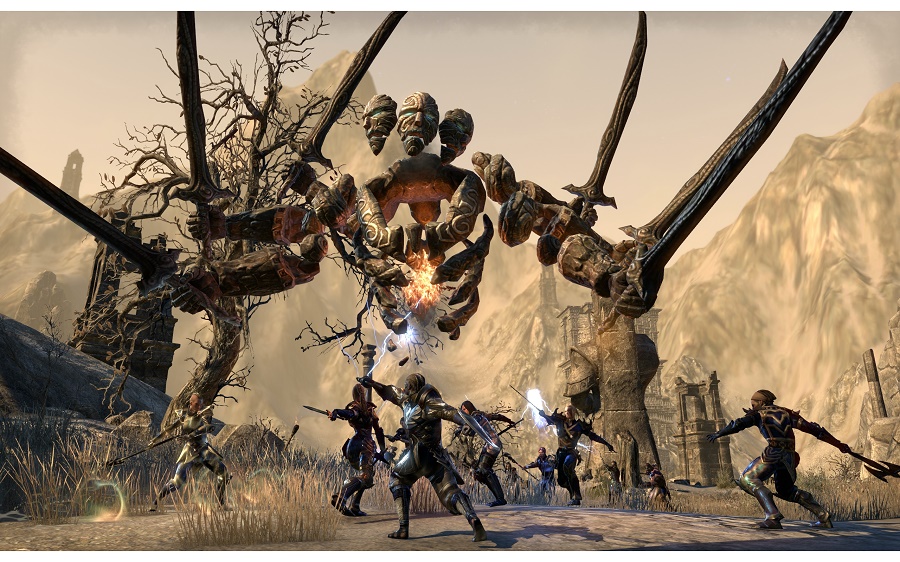 If Bethesda really wants to continue winning over fans, it has to really make some drastic changes to its game development ways. Otherwise, “The Elder Scrolls 6” will just represent the final nail in the coffin, a proof that the developer’s old formula for success is already passé.

According to some critics, “The Elder Scrolls 6” should have a more comprehensive dialogue system compared to its predecessor game.