Season 20 of the American reality TV dating game show “The Bachelor” on ABC is set to premiere on January 4, 2016, but reports are coming out that production has already started for the TV series and include two returning contestants from Season 19.

Apparently, bartender Amber James and chiropractic assistant Becca Tilley, who both vied for the heart of Chris Soules in Season 19 of “The Bachelor” early this year and lost to eventual winner Whitney Bischoff, will be coming back to the TV series. This time, they will contend to win the heart of Season 20 bachelor Ben Higgins, a software salesman.

Becca Tilley was actually the runner-up to Whitney Bischoff in Season 19 and her return to “The Bachelor” is a second chance to finally nail a win, which she nearly had early this year.

Amber James, who was eliminated during the third week of “The Bachelor” Season 19 is also getting her second shot, this time with Ben Higgins, notes the Christian Today.

It may be round two for the two ladies and round one for the rest of the contestants and the experience of Becca and Amber in “The Bachelor” may actually work either way, depending on Ben Higgins and how he views experience in the show.

If Ben will be open-minded and consider the fight for his heart a free-for-all among participants, then the returnees already have the extra advantage because they are familiar with the show and they know how everything works. They already have an idea how the bachelor makes his choices too so those would be plus factors for them.

However, if Ben would think that Becca and Amber were previous contestants and perhaps lead him to conclude that the two are sort of bounty hunters looking for their prized loot, then being returnees to the show would work against them eventually.

In addition to Amber and Becca, other contestants joining the dating reality TV series to air next year include first timers Olivia Caridi, a 23-year-old Virginia resident, and Breanne Rice, a 30-year-old holistic nutritional therapy practitioner.

Before coming to Virginia to work as a news anchor at WCYB, Caridi originally lived in Austin, Texas. Her profession is consistent with her academic background having earned a degree in broadcast journalism.

Rice, on the other hand, comes from Seattle, Washington. She has been divorced twice already, with the last one coming only last year. Her personal website also discloses that she was diagnosed with the auto-immune disease vitiligo, which affects the skin.

Amber James is a veteran searcher not only in “The Bachelor” but also in the show’s spinoff series “Bachelor in Paradise” where she romanced Dan Cox and Justin Reich, notes US Weekly.

It could be remembered that she did not take the early elimination during Season 19 of “The Bachelor” well as she cried while walking away shocked from Chris Soules after he voted her out.

Being last year’s runner-up in “The Bachelor” has enabled Becca Tilley to campaign her way onto the upcoming season of the TV series, making several tweets after Ben Higgins was announced as the bachelor of the show. 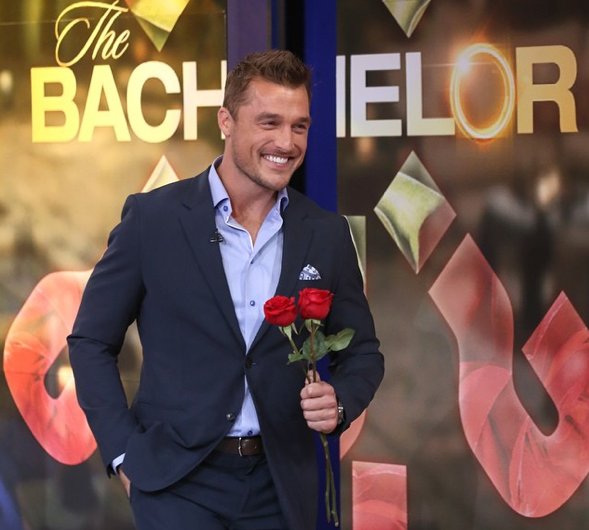 She even tweeted that Ben is what most 26-year-old virgins like her are looking for, alluding once again that she has never been intimate with a man before. Although she lost to Whitney Bischoff, who eventually broke up in May this year with Chris Soules, Tilley took her defeat in style as she nonchalantly walked away from it as if nothing happened at all.

In a TV special following “The Bachelor” Season 19, Chris Soules revealed that he chose Whitney over Becca because the former loves him and she is also ready to be in love and be married and have kids, while Becca is still uncertain with all those relationship issues.

It would be interesting to know if Ben Higgins will eventually have the same opinion of Becca come Season 20 of “The Bachelor.”