The last generation Grand Cherokee was a handful at best and the designers have made it a point to improve the handling, at least to take on the bigger performance machines like the Porsche Panamera and the upcoming SUV from Bentley. Jeep however does not compete with either machine as all three are a class apart. However, the baseline is that all three are sporty SUVs, and they redefine the Sports Utility Vehicle lineup.

The 2015 Jeep Grand Cherokee has been restyled for the upcoming year and even though things are not too flashy, some major technological advancements have taken place in and on the vehicle. While the exterior dynamics are more chiseled and brute, the vehicle has a sense of sophistication with a hint of aerodynamics, thanks to the lowered front end, hood scoops and LED headlamp.

The 2015 Jeep Grand Cherokee draws power from a V8 Hemi displacing 470 BHP, which pronounces its brute power at any gear and all speeds. Hence, we suggest you consider going easy on the gas! This beast is a crowd-puller for sure and turns head anywhere that you go. The brute engine block is hooked on to a refined eight-speed automated transmission system that is capable of providing the right balance of power and fuel economy in the class.

However, despite all the brute force, the Grand Cherokee is quite nimble on the road and especially around the corners. The adjustable suspension helps the vehicle by a noticeable margin too. Jeep has incorporated two drive modes – Eco and Sport – and the Grand Cherokee feels at home in both. 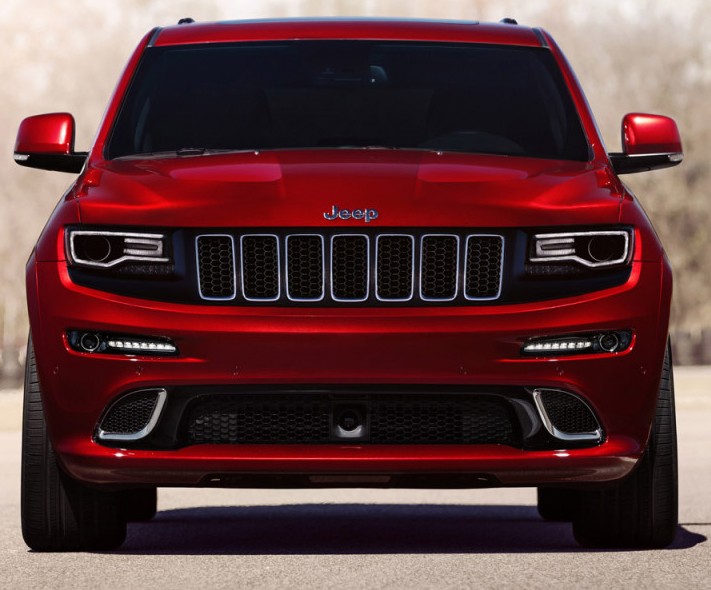 Jeep is trying to incorporate a lot of electronic driver aids to their vehicles, much like Land Rover, although, this has not brought about any deterioration in terms of power or performance so far. This is a good thing about the company, as Dodge and Chrysler have also tried similar feats in the past and have been quite successful so far in their individual endeavors.

The interior on a Grand Cherokee needs no introduction, and the 2015 variant is no different. If you are planning to buy an SUV within the next few months, we suggest you wait for the 2015 Jeep Grand Cherokee.

Stay tuned for additional news, reports and updates from the world of automobiles!