After 10 episodes, Season 5 of the American legal drama TV series “Suits” on the USA Network is now on an almost four-month break with the remaining six episodes to air early next year.

Because Episode 10 left a major cliffhanger when it was aired on August 26 when Mike Ross, played by Patrick Adams, was finally arrested for fraud, the biggest question in the show was who turned Mike in and why.

While viewers have plenty of speculations and two-cent worth of opinions on who could the whistleblower be, Aaron Korsh says that the identity of the person who turned Mike in would really shock viewers and they will know it in the remaining six episodes of Season 5, cites the Day Herald.

But Korsh made his disclosure up to that point only and refused to divulge any further detail about the second half of Season 5 of the very popular and widely-followed “Suits.”

The series creator and writer however confirmed initial reports that Season 5 of “Suits” will be evenly distributed between Mike Ross and Harvey Specter, played by Gabriel Macht, the two lead actors of the TV series.

The first eight episodes did focus on Harvey and his faltering relationship with Donna, played by Sarah Rafferty, including his recent resignation from the Pearson Specter Litt law firm.

Mike’s arrest for conspiracy fraud happened in the second half of Season 5 and it shall most likely be the centerpiece of the remaining six episodes of “Suits” when it returns to the small screen early next year, cites Venture Capital Post.

Despite the limelight being shown on Mike’s situation on the second half of the season, the relationship of Donna and Harvey will also be put to the light. In fact, Korsh even revealed that Donna is actually telling the truth and it will be interesting to find out what her relationship with Harvey will end up towards the close of Season 5.

The identity of the whistleblower

Viewers have come out with their own theories and speculations on who could be the whistleblower who turned Mike in.

But Korsh said that the biggest dilemma is actually how to extricate Mike Ross from his current sticky situation rather than finding out on who ratted on him to the police.

Korsh also said that the identity of the person who turned Mike in would not be revealed so easily so fans should not be expecting that it would happen right away on Episode 11 when “Suits” returns to the air early next year.

Most of the viewers and fans of the show believe that the whistleblowers are Rachel’s parents. One clear indication is someone who does not approve of Mike’s deception, which is why the father of Rachel, played by Meghan Markle, is on the suspects’ list.

Korsh also said that it could also be someone who only recently knew of Mike’s ruse such as the priest who just accepted Mike’s confession. The showrunner explained however that the rules of confession is that the priest cannot absolutely hand Mike in, but that does not mean he did not, as if to add to further confusion and more speculations from the fans. 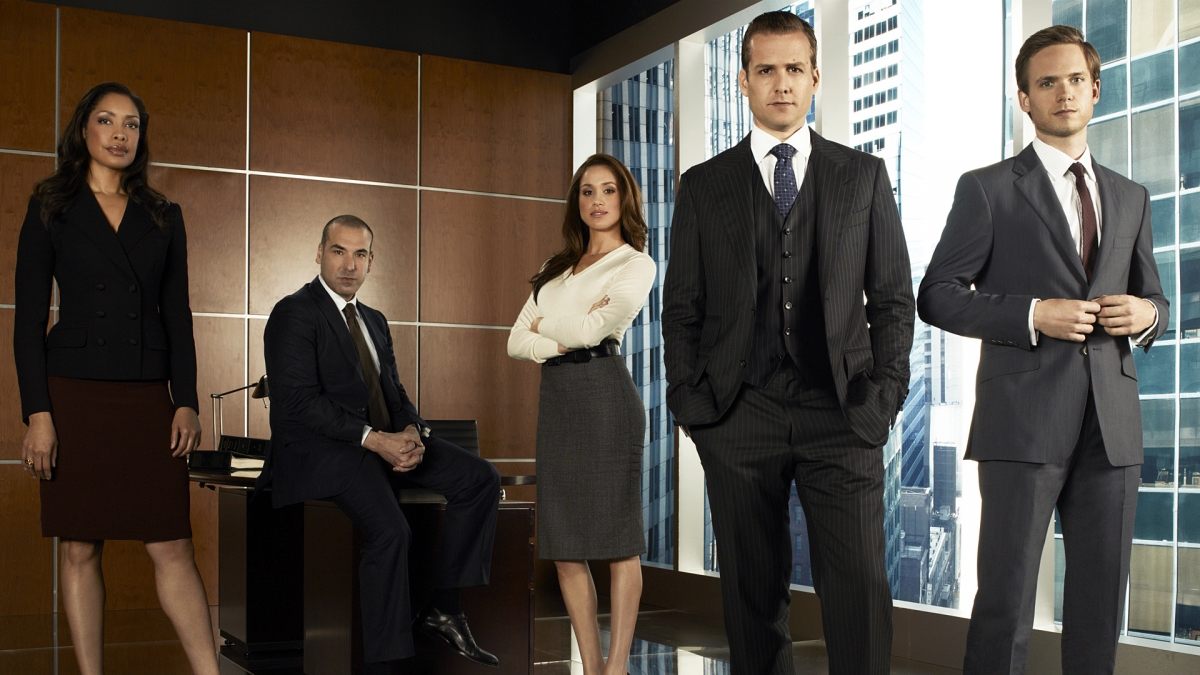 As to the idea of Rachel’s father being the snitch, Korsh said that if that is the case, it would certainly have an impact on the relationship of Mike and his daughter because Rachel has sworn to remain loyal to her fiancé and keep his secret.

It could be recalled that Mike asked Rachel to marry him in the Season 4 finale of “Suits” and Season 5 showed Rachel planning a huge wedding with the help of Donna.