Season 7 of Sister Wives saw a lot of drama in the Brown family. The season was a huge success, but it didn’t do so well for the family life of the Browns. The family was severely affected by Meri’s catfish episode, and reports suggested that Kody wasn’t happy with his four wives.

Sister Wives Season 6 saw Kody divorce Meri Brown to legally marry Robyn. Meri decided to sacrifice her marriage to help Robyn in her custody battle. While it was Meri’s decision to divorce Kody and become one of his spiritual wives, she went through depression seeing Kody and Robyn happily married.

During this time, she started getting drawn to a stranger online. Despite her daughter’s warning, Meri went ahead and ended up being betrayed by the individual. The incident left her devastated, and she shared her harrowing experience with the family only during the tell all episode during Season 6 finale.

It looks like Kody isn’t happy with his four wives. He thinks that they aren’t supportive of his decisions. He is thinking of taking two news wives. Neither his family and nor friends approve this decision of his.

Season 7 of Sister Wives made it clear that none of Kody’s wives are supportive of his decision. Even TLC has threatened cancellation of Sister Wives if Kody Brown marries.

Kendra Pollard, a close of the Brown’s has revealed that TLC isn’t pleased with Kody’s whimsical decisions. The patriarch doesn’t share a good relationship with the family. The polygamous lifestyle needs time to get used to. The viewers are accustomed to the Brown family after six seasons, but changes in it aren’t going to be acceptable.

Pollard revealed that the whole Brown family runs on the paycheck from TLC. If Kody doesn’t behave himself, then they will lose their source of sustenance. Kody has become hungry for power following the success of Sister Wives.

Kody has stopped caring for his current wives. He feels that he will make the show interesting by adding two new young wives. He wants to marry Robyn’s niece and the baby nanny, Mindy Jessop. Kody is looking for new wives to settle down with for over a year. Kody wants to go for someone who is young, around 19 or 20-years-old.

Robyn has threatened to divorce him if Kody decides to take two new wives. Kody’s spiritual wives, Meri and Christine, have also decided to move on. So far only Janelle hasn’t talked about leaving Kody, but she is expected to change her decision soon enough. The family is in a mess, no matter how hard they try to portray their perfect life on Sister Wives.

Kody Brown and his family have been crusading for the polygamous lifetime for a while now. Yahoo! News reported that the family filed a request to the U.S Supreme Court. They asked for the court to legalize polygamy in Utah. Utah is anti-polygamous and was the reason for the family to shift to Las Vegas. 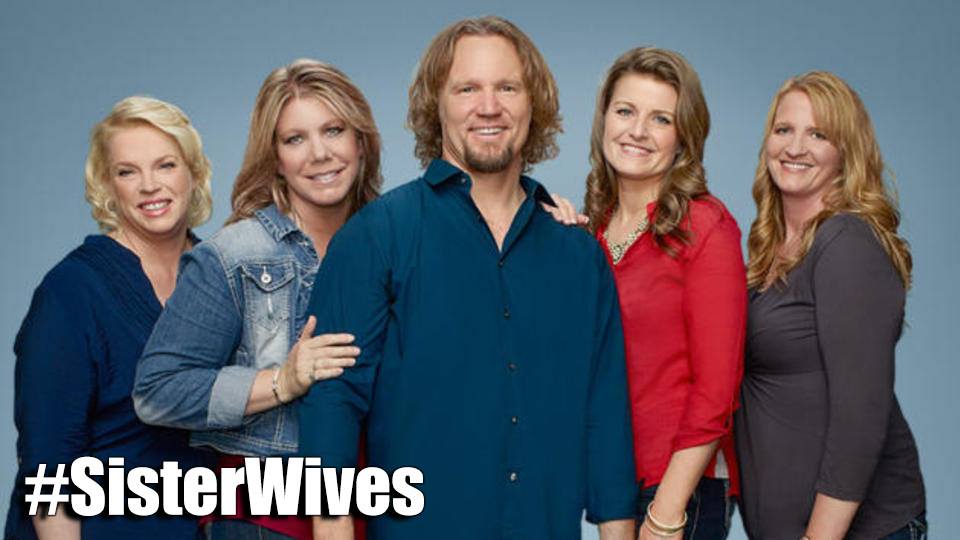 The family is originally from Lehi, Utah and they had to leave their home there in 2011 since the authorities started investigating them. TLC’s Sister Wives brought them into the limelight, and they caught the attention of the legal authorities. The Brown family had to move to escape prosecution.

Utah’s anti-polygamy law doesn’t allow cohabitation with multiple partners despite being legally married to only one woman. The Brown family got a victory in court. The judge ruled that Utah’s polygamy law violated polygamists’ right to religious freedom and their privacy according to the fundamentalist Mormons.