With the impending launching and arrival to the market in the next few weeks of the Samsung Galaxy S7, the latest flagship of the Korean tech giant, it is already expected that prices of the current flagship, the Galaxy S6, will start dropping.

In fact, Amazon is already offering an unlocked version of the Samsung Galaxy S6 at a discounted price of $478.96 with free shipping, which is almost $200 off of its original price when it hit the retail markets in April last year, details BGR.

With an unlocked Galaxy S6, the consumer would not be beholden to any wireless carrier wherever he is in the world.

It is probably the worst time to buy the latest and greatest gadgets since smartphone makers all over the world are already gearing up to unveil their next-generation devices beginning next month at the Mobile World Congress (MWC) 2016 to be held at Barcelona, Spain.

But it is definitely the best time to pick up a current flagship smartphone because their prices are surely on the downward trend, in anticipation of the arrival of their respective successor.

Among the first to get the Marshmallow updates

The Samsung Galaxy S6 is among the first few mobile devices from the Korean tech giant to receive the Android 6.0 Marshmallow OS updates.

The rest of the mobile devices in the Samsung lineup shall get the Android 6.0 Marshmallow update next month.

Android 6.0 Marshmallow on Samsung’s mobile devices will be bigger than the ones previously released and will bring a significant improvement to the performance and functions of the devices.

A lot of positive things

As the current flagship of the Korean tech giant, there are a lot of great things going for the Samsung Galaxy S6 in terms of performance and functionality including being powerful, a quality look and feel, superb screen, wireless and fast charging, and excellent camera.

The upsides of the smartphone actually outweigh its downsides including its so-so battery life and some crashing issues with some of its apps, notes Trusted Reviews.

The Galaxy S6 is light but still feels solid because of its metal unibody and it is slimmer than the Galaxy S5. Despite its 5.1-inch screen, the smartphone does not feel much chunkier or clumsier that the dinky 4-inch iPhone 5S.

But the rear of the smartphone is less of a design success. The camera protrudes around two millimeters making it look a little like a pimple emerging from the face of an adolescent. But some people will be bothered less than others by it but the key point is that it slides in and out of one’s pocket quite easily because of its sloped edges. 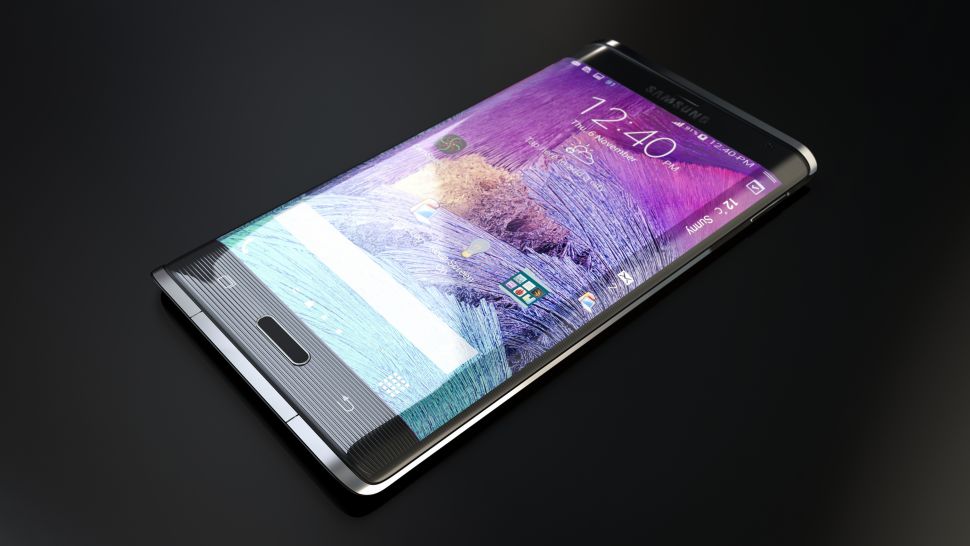 Compared to most LCD-screened phones, the display screen of the Galaxy S6 is more vibrant and it produces cleaner and more natural whites compared to the Galaxy S5.

Samsung has obviously learned its lesson from the design under-achievement that it made on the Samsung Galaxy S5, causing the company to lose its grip on its previous reputation as the world’s No. 1 smartphone manufacturer and also seeing its sales declining for three consecutive quarters in 2014.