Because of its nomenclature, the Samsung Galaxy J7 was immediately compared to the above mid-range handset of the Korean tech giant, the Galaxy A7.

Another advantage that the Galaxy J7 enjoys over the Galaxy A7 is its dual-SIM feature. Unlike the Galaxy A series, it has two separate slots for two SIMs and a microSD. In addition, fast LTE data can be used on either card, which makes the Galaxy J7 practical for travel or getting the most out of two data plans.

The Samsung Galaxy J7 also comes with one of two distinct chipset models. One variant comes with the 1.6GHz quad-core Qualcomm Snapdragon 615 chipset while the other variant is powered by a 1.5GHz octa-core Samsung Exynos 7580 processor.

Both models come with 1.5GB of RAM and a 16GB internal storage that can be expanded up to 128GB through the microSD card, notes NDTV Gadgets.

A trending smartphone of 2015

The midrange Samsung Galaxy J7 has been holding sway as No. 1 in the list of the top 10 trending smartphones of 2015 for a period of seven consecutive weeks as of the third week of November.

The latest update to the trending smartphone list has yet to be released but it is likely that the handset will remain within the top 3, assuming it finally slides down from the top spot.

Coming in at second on the list is its companion phone, the Samsung Galaxy J5.

The Sony Xperia Z5 came in at third, just ahead of the Samsung Galaxy J2 and the OnePlus smartphone (both One and Two). For those who are wondering about the status of the two biggest flagship handsets that were launched this year, the Samsung Galaxy S6 is at the eighth spot while the Apple iPhone 6S holds the 10th spot.

Does not come cheap

Although it is a midrange smartphone, the Samsung Galaxy J7 does not come cheap. But it certainly offers features and specifications that are certainly worth more than its retail price.

Users certainly cannot go wrong with the Samsung Galaxy J7 and it has the best battery life among smartphones in the market today.

It has a 5.5-inch AMOLED display screen that is big enough for consuming media, reading, browsing, and social networking, as well as double the storage than that of the Samsung Galaxy J5. 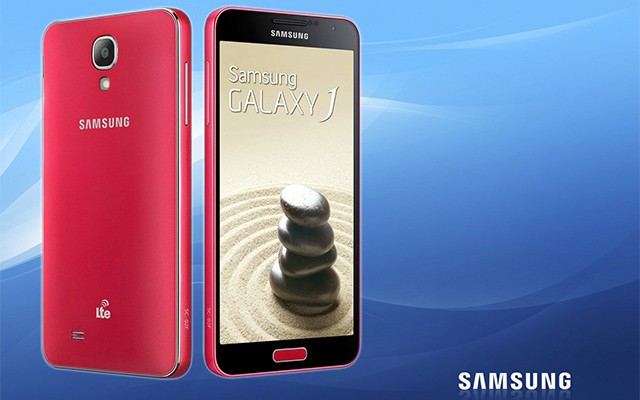 It also came out to the market at a time when features like removable batteries and expandable storage are being set aside in favor of elegant metal designs. The Galaxy J7 is one of the few decent Samsung smartphones that consumers will find in the market that sets out to please everyone and manages to do just that.

As for the downsides, when Samsung released the Galaxy J7 and the Galaxy J5, both have been positioned as 4G LTE smartphones but it turned out, both smartphones have variants that do not support LTE, which is a disappointment to a good number of users.