Konami’s football simulation video game “Pro Evolution Soccer (PES) 2016” may have gotten the better of its direct competitor “FIFA 16” from EA Sports in terms of gameplay features, but it seems that the former is running into some player roster problems since its release in September.

Apparently, Konami has failed to include the summer football transfers of players when it released a patch late last month, which makes the “PES 2016” player roster still incomplete until this time, notes Eurogamer.

The patch still did not include the final few days of the summer football, which is actually the time when a lot of player movements happened.

Konami has already issued an apology and explanation via the PESFan website. The game developer assured fans and gamers of “PES 2016” that completing the game’s player roster is still its top priority.

In its statement, Konami said that the issue is really frustrating for the fans and for the team making the game. But it assured fans that it has learned from the mistake and that designs to improve the situation are now being considered for future products.

However, Konami also said that it will take some more weeks before it can complete the player roster which it will likely release through another patch. The developer did not say exactly when it intends to roll out the next update to the game.

But if it really wants to show EA Sports that “PES 2016” has indeed gotten the better of “FIFA 16,” Konami has to release the update patch soon enough.

Just recently, EA Sports released a statement and infographics claiming that gamers have already played more than 300 million matches on “FIFA 16” just 16 days after its release to the Xbox One and the PlayStation 4 on September 22.

Without EA Sports directly saying it, the developer is actually trying to impart to Konami that it still has the edge in as far as the number of gamers is concerned.

As a result of the incomplete patch made late in October, Konami has also informed gamers of “PES 2016” that the scheduled release in November of a different Data Pack, featuring a new stadium, will be deferred until the player roster has been completed through another patch.

The two versions of the game are separate, in a way, because they require different update processes.

In order to appease the gamers for the mess, Konami will reportedly offer some in-game bonus contents which shall include new kits and soccer cleats.

The developer admits that the new contents do not make up for the incomplete team rosters on “PES 2016” but they want to do something nice for their avid gamers.

“PES 2016” has been reviewed as an excellent soccer video game, but it has been known to lag behind “FIFA 16” in acquiring licenses for teams and players. 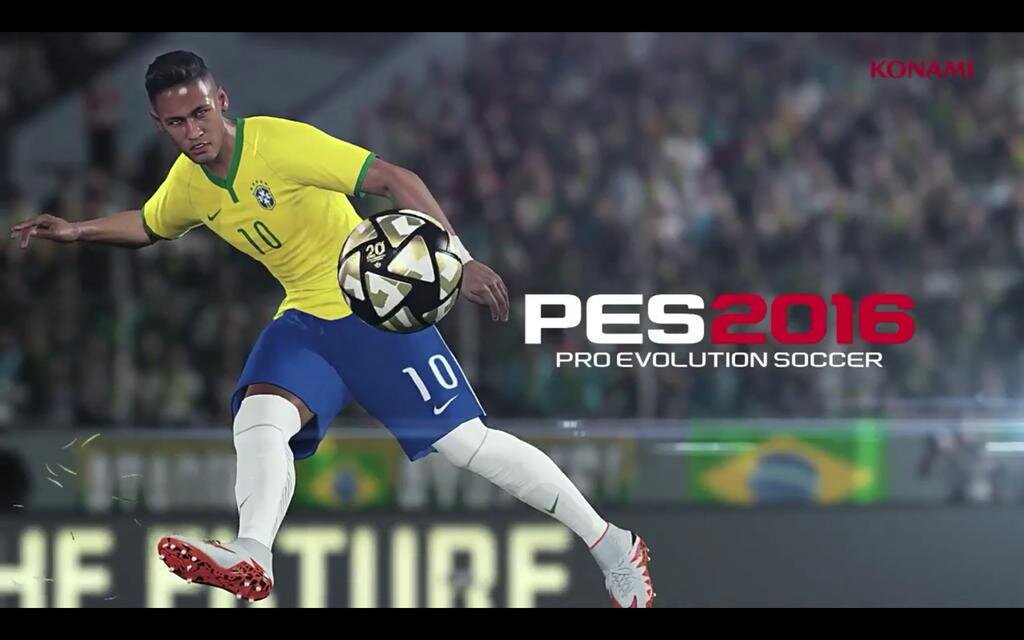 The best football video game ever

True to the previous hype, Konami has indeed come up with a great football simulation video game in “PES 2016.” With what the developer has achieved in the game, it has actually primed “PES 2016” as the best football video game ever.

Obviously, EA Sport would not take it sitting down. Because if Konami has put one better over them again in the head-to-head match-up between “PES 2016” and “FIFA 16,” it is almost guaranteed that EA Sports would come back next year big time.