Fans of Persona 5 have been waiting long enough to hear anything viable about the game they love to play. After E3 came and went and nothing was said there, fans were disappointed and did not know what to expect to hear about the game. Persona 5 is actually the six installment to the game series and fans are hoping to hear more information about the game very soon. That chance is possible as the D23 Expo is about to start in Japan.

The event takes place this week and that is where the fans are hoping to hear about any information they can get since they have been waiting five long years. According to reports, the game is going to stick to the roots when it comes to gameplay, which is one important aspect that fans are always curious about. There was a trailer released earlier this year and that showed a game with a more artistic visual than what some had expected.

With the trailer out and the feedback pouring in about the game, developers are not sure how to react to the feedback or in anything should be changed at all based on it. As of right now, developers are happy with what fans had to say, so that could mean things are going to stay the way they are in order to keep the schedule that game is on. When a game is in development for so long, fans and other critics have higher expectations for the game.

If you are not aware of the game, the main character is one that is a normal high school student during the day and turns into “The Phantom” at night. The character wears a bird-like mask and have weapons that normally include some kind of knife or pistol. He is not the only character in the game. In fact, the main character is joined by two classmates, Ryuji Sakamoto and Anne Takamaki. Both of them wear certain types of masks, cat and skull, and use weapons of their own, mainly shotguns and a machine gun. 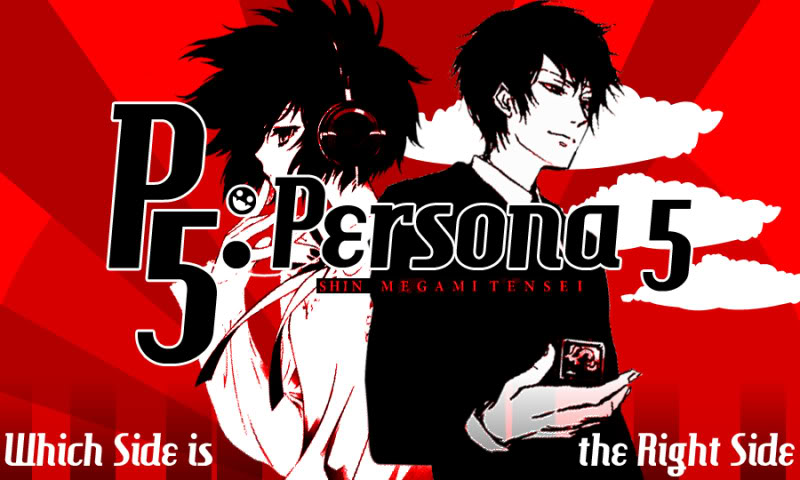 The game has taken on a darker personality this time around, according to sources. The puzzles have also been given a makeover making them harder to complete. Persona 5 will have more game modes as well, mainly Cooperation and Sneak modes. During Cooperation Mode, players will have a more interactive approach to the game, while Sneak Mode can be used if you have to evade anything. Weapons were added to the new game and now players can use either melee or range weapons if needed to complete a puzzle or mission. That is quite a bit of information available for gamers that have been waiting five years for the new game.