For the third time since the NBA 2K franchise was launched, Michael Jordan will be featured on the cover of the basketball simulation video game. His Airness will be appearing on the cover of the Special Edition of the upcoming “NBA 2K16” which shall be officially rolling out to the PlayStation 4, the Xbox One and the PC on September 29.

The regular edition of “NBA 2K16” shall have three different cover options when it officially comes out. Accordingly, the cover will either have Stephen Curry, James Harden, or Anthony Davis in it. Depending on who their favorite player is among the three NBA superstars, buyers of “NBA 2K16” can choose their video game cover because it will come with foldable inserts enabling them to swap covers as they prefer.

2K has decided to put Michael Jordan on the cover of the “NBA 2K16” Special Edition to celebrate Jordan’s Hall of Fame legacy and give fans even more options to customize their in-game experience, reports The Street.

And as an added bonus, gamers who shall pre-order the “NBA 2K16” Special Edition will receive a couple of Michael Jordan memorabilia and several in-game contents four days before the official video game launch on September 29.

The freebies and perks of pre-ordering an “NBA 2K16” Special Edition are loaded so it would really be difficult for gamers to refuse this great offer from 2K Games.

Excited for the special edition

The “NBA 2K16” Special Edition will be available in both digital and physical formats for $79.99 on the PlayStation 4 and the Xbox One.

The appearance of His Airness on the cover of the “NBA 2K16” Special Edition is his third for the video game after appearing as the face of “NBA 2K11” and “NBA 2K12.” His cover stint for “NBA 2K12” is shared with NBA legends Magic Johnson and Larry Bird.

Without meaning to argue about LeBron James’ recent pronouncements that he is the best basketball player in the planet, Michael Jordan is arguably the greatest basketball player to have ever played the game. And his records as an NBA player speak for themselves – 14-time NBA All-Star, six-time NBA World Champion, five-time NBA Most Valuable Player, nine-time NBA scoring champion, and NBA Hall of Fame inductee.

When asked to comment on his making the cover again of NBA 2K game, Michael Jordan said that he is really excited for gamers for the upcoming “NBA 2K16” Special Edition. He added that the video game actually allows gamers young and old to experience and recreate some of his greatest basketball moments on the court and also customize their players with his signature shoes and apparels.
Pre-ordering the regular edition. 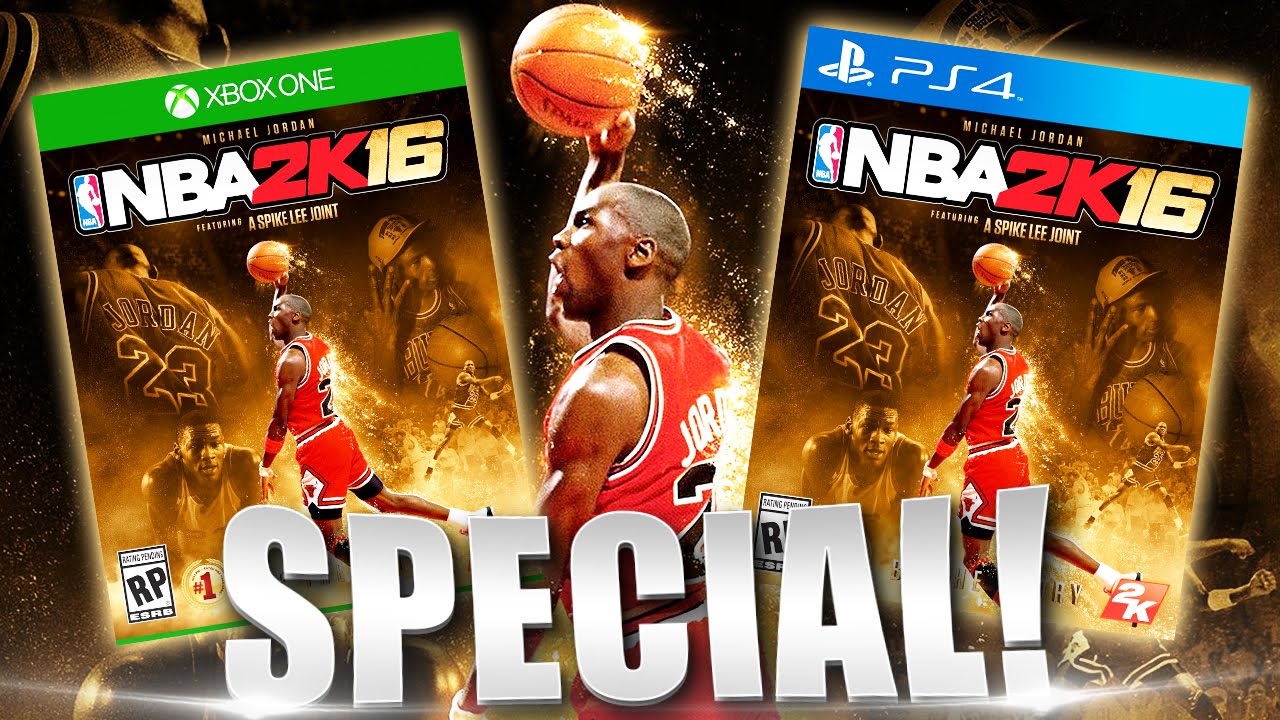 Game developer 2K Sports is also giving fans the opportunity to play the regular edition of “NBA 2K16” four days in advance of the release date. And that is through pre-ordering as expected.