Lately, basketball fans have been enjoying an interesting “discussion” between Shaquille O’Neal and Scottie Pippen, two legends of the NBA, who have been arguing back and forth on Instagram about which team is the all-time best in the sport – the LA Lakers or the Chicago Bulls. And of course, many fans have been taking part in the argument as well, with two distinctive camps arguing very fiercely on various fronts.

O’Neal was the one to start it all, claiming that the all-time Lakers team would be himself, Kobe Bryant, Magic Johnson, Elgin Baylor and Kareem Abdul-Jabbar, a combination that could easily go up against Derrick Rose, Michael Jordan, Pippen, Horace Grant and Dennis Rodman, beating them by at least 50 points.

Needless to say, such a claim wasn’t taken lightly by Pippen, who immediately fired back, spawning a very long, ongoing discussion about the two teams that involved not just the players themselves, but various fans on both sides. Pippen did make a sharp remark about O’Neal’s predictions, reminding him that his team had won six titles, two times as much as Shaq did during his time in the LA Lakers.

In response, O’Neal claimed that Pippen was just a sidekick to Michael Jordan, who was the real star of the team during their best days, but Pippen was quick to call O’Neal a sidekick to Bryant, Wade and LeBron James. Many fans seem to agree with Pippen, and for what it’s worth, O’Neal himself apparently found himself in a tough spot responding to that claim.

And while both players and their fans have been arguing over and over on the Internet, someone took the opportunity to see how the hypothetical situation would play out from the point of view of “NBA 2K15”, the most popular game on the market right now related to basketball.

A player fired up the game and configured two teams exactly as described in the argument, setting up the all-time Lakers against the all-time Chicago Bulls and letting the computer simulate the events. The result? 124-115 for the Lakers.

Of course, this immediately started spreading all over the Web, and while some took it in good heart – as it was obviously not meant to be a serious, scientific simulation – others were quick to point out that it doesn’t have to mean anything, and it’s probably best to ignore it. It’s hard to ignore it at this point now that it’s being discussed all over the Internet though, and as can be expected, any time the argument about both teams pops up, this match result is immediately referenced.

The game does have an element of randomness to it that makes such “simulations” difficult to predict and use for any real discussions though, which is why many players don’t place much weight on that outcome. And as we can probably guess, those who like to repeat the results tend to be mostly focused in the Lakers camp in the first place. 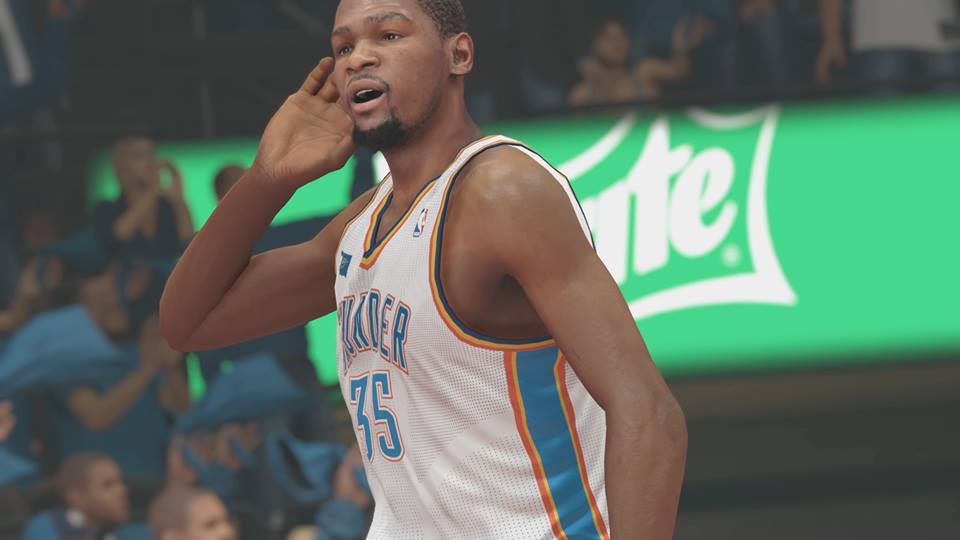 Are O’Neal and Pippen going to keep up their argument for much longer? It’s certainly been an entertaining read for some fans, but on the other hand, it can also start to get boring to watch after a certain point, as the exchange will more or less begin to repeat itself. We don’t know if the two really are debating this in a serious manner or if this is more of a cheek-in-tongue thing, but it’s certainly been interesting to watch for the fans themselves.