There is a very good chance that you know what Minecraft is by now. The game has been around since about 2009 and it has made a billionaire for at least one person in the world. The developer has sold the game to Microsoft for a cool $2.5 billion recently and that has only made the game more popular. These days, the popularity of a game is measured by how many times it has been downloaded and that is the same for just about any other application on the mobile market.

There are a few places that you can download the Minecraft game app, but the most popular options are going to be the Google Play Store and the iTunes App Store for Apple users. The game has been around many years now, but has really grown in popularity over the last 3 years. Now you can get Minecraft on just about anything from tshirts, to hats and bedspreads. You can also get little Minecraft figures at most retail stores.

There is one service that likes to check into how popular an application is by the number of downloads and for this article the numbers are coming from the iTunes App Store only. According to one online source, as of this week, Facebook Messenger and the Minecraft free and paid apps are the most popular downloads. At the top of this list, most of the applications are social media related, except for Minecraft.

The Minecraft “Pocket Edition” has been updated and released for mobile devices back in December of last year. The sandbox, creating game has been downloaded millions of times and even at a cost of $6.99, the number of players does not seem to be slowing in growth. The game features a creative mode, as well as a survival mode that can be played with one player, or with another player if you are connected via Wi-Fi at the time. Survival mode allows players to gather resources throughout the open world map. With more resources, players are able to craft better blocks and other items. 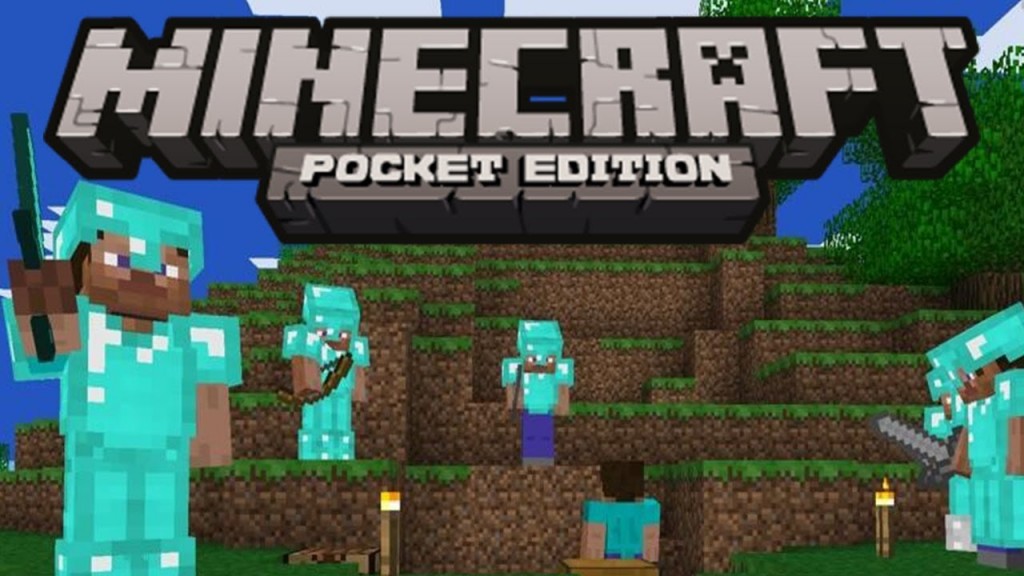 In this mode, you are still going to have to worry about monsters as they are likely to spawn in the darker areas. If the areas are darker, the player is going to be required to build a shelter to get through the night. When it comes to crafting, there are many different things that you can make in the game. The list is quite long and includes things like weapons, armor, food and more. Getting the resources that you need to survive is one thing, but gathering additional resources will allow you to craft items like axes, shovels and pickaxes which will make the players work easier.