Apple and Samsung are preparing to roll out new and more powerful tablets within the next two to three months to rival the upcoming Surface Pro 4, the latest iteration of Microsoft’s high-end hybrid laptop tablet.

But the Redmondian company appears to be doing the opposite or so the latest rumors appear to indicate. Word has it that Microsoft is not just preparing for the scheduled launch and release to the retail markets of its Surface Pro 4, the company is reportedly working on a mini version of the hybrid laptop tablet to rival the upcoming smaller tablets of Apple and Samsung.

Apple is looking at launching its iPad mini 4 in October while Samsung is reportedly rolling out the 8-inch version of its Galaxy Tab S2 either in August or September.

The Gospel Herald said that a Microsoft Surface Pro 4 mini could give all the benefits of a tablet on the go as well as the ability to scale up to desktop use by connecting to a bigger screen.

Microsoft has yet to come up with an official announcement or statement to either confirm or deny the reports on the Surface Pro 4 mini. Assuming that the mini laplet is indeed in the works, it is still not clear whether Microsoft will be launching it alongside the Surface Pro 4 in October.

Cheaper than its predecessor

Computing of UK has confirmed previous reports that the Microsoft Surface Pro 4 will come out in the retail markets cheaper than its predecessor.

One thing is certain about the Microsoft Surface Pro 4 when it finally comes out. It would be more high-tech and powerful than its predecessor and perhaps compared to other devices in the market as well including those upcoming ones.

Apart from coming out with the Windows 10, which is almost a no-brainer, the Surface Pro 4 shall also come out with a 256GB solid state drives (SSDs) from Samsung Electronics.

It will also come out with a 2K screen that features a 2,160 x 1,440-pixel resolution and will be thinner and lighter compared to the Surface Pro 3.

It will be powered by Intel’s new Skylake processor and shall also come with improved battery power. There are also reports that the Surface Pro 4 will feature a new camera as well as an improved stylus following the acquisition by Microsoft of N-Trig, the company that manufactures styli. 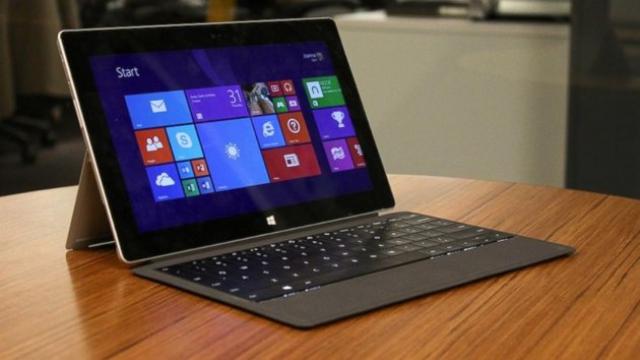 The Microsoft Surface Pro 4 could actually be the company’s biggest hit as far as the Surface devices are concerned or might be a disappointment like the Windows 8.1.