The viewers of Netflix’s show on Steve Avery, seem to be divided in their opinion into two groups. The burning question being, Is Avery innocent or guilty? The Season 2 of Making A Murderer coming closer and closer with the passing of each day, the public seems to be getting more and more involved with the dissecting and analysis of the evidence, that is being presented.

After the success of the initial season of the show, Netflix has agreed to give the second season of Making A Murderer the green signal. Irrespective of what the opinions are of the shows viewers, the final and the most weightage lies with the jury will decide.

Season 2 of Making A Murderer, will mostly deal with the deeper investigation of the case, where Netflix will continue to trail Avery and his new lawyer Kathleen Zellner.

Not just the people involved with the case, but even the evidence relating to the case will be scrutinized thoroughly, according to a post by Ecumenical News. Even though the second season has not started airing the fans have already made themselves busy with the case. A guilty verdict might just be on the table with what one fan has noticed.

It has been discovered that heat apparently burns fingerprints into metal and glass. The Reddit user stresses upon this piece of evidence. The Motorola Razr which belonged to Teresa Halbach, even though in pieces, was still found.

It was uncovered in Steven Avery’s barrel. The barrel being the same one he uses to burn the remains of the victim. The site where the barrel was found was his own property as well, further solidifying the case against him.wewannawii explains that even if the prints found on the phones battery were of questionable prominence, the smudge matches up with the scars that Avery has got; for the same scars are on his fingers.

This is just one of the evidence that was offered. That is enough to convince the group that believes in Steven Avery involvement with the crime. While on the other hand countless claim that the true murderer is trying to frame Avery by planting false clues.

For the opposing camp, consisting of believers that Avery is innocent, they still maintain the opposite notion. The trial is sprinkled with controversy on how the court deals with cases like Avery’s.

Even though the volume of evidence points to ajudgement inclined heavily on the “guilty” side, Halbach’s remains is still a blank page. There are doubts regarding her remains was discovered or not. Netflix has not released any statement on the release date of Making A Murderer Season 2; even though it is expected to appear sometime in 2017.

The show Making A Murderer was a surprise hit for Netflix; the documentary was so gripping that Netflix gained a lot of customers, who subscribed only to watch this show. So, there were no gasps of surprise on the news that the show has been renewed by Netflix.

The documentary will continue to show the investigation into Steven Avery and Brendan Dassey’s connection with the killing of Teresa Halbach. 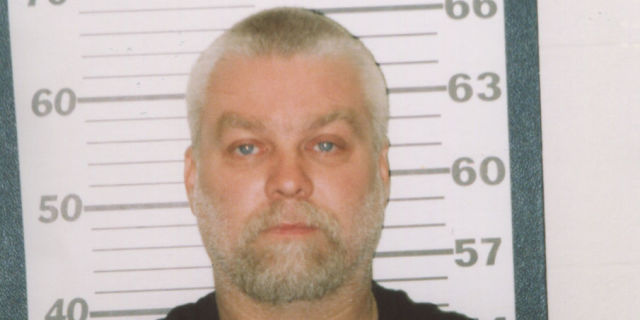 Private detectives around the world have been trying to find more information about the case, expectant that whereas those involved are doing numerous media appearances. A lot has apparently occurred with regards to both Avery and Dassey; even the White House issued an official statement as to why they can’t pardon the duo.

Nearly a year prior to the release of Making a Murderer on Netflix; a judge has ordered the release of Brendan Dassey. The judge ruled in August, that investigators deceivedDassey into admitting that he assisted his uncle in the Halbach case.