For many years, if you had a sitcom that could get renewed for more than fives seasons you might have thought you were doing alright in the television world. Now that companies like Netflix, Hulu and Amazon Video are starting to bring original programming into the mix, that guideline has changed a little. Netflix premiers new, original content a couple of times per year and there are only a few shows that make it more than a season or two.

One of those Netflix originals is Longmire and it was recently announced to be coming back for a fifth season. In most cases a new show will build a good fan base and that fan base will be searching online for any and all information regarding the next season many weeks before it is set to air. The thing about Netflix original content is the fact that the company releases the entire season at one time.

By doing that, a viewer gets to see the entire series at their leisure and they do not have to wait until next week to see what happens next. The downside of that, if you need to have one, is the fact that you are not going to find much in the way of content before that season is released. Since consumers are getting more, Netflix is going to leave less out there to find. By Doing this, the company has created plenty of buzz for shows like Longmire, Daredevil and The House of Cards.

That is not really stopping some of the online sources from posting about Longmire Season 5 before it hits smart televisions around the country. The one main question is what the future is holding for Walt and Vic and that has fans coming up with all sorts of speculation. A posting on the official Facebook page for the show is not helping as it shows the two talking. Of course, there is always the “love” angle, but is that the way the show needs to go? Many would argue that if that is what fans what to see, then that is what fans are going to get in the end. 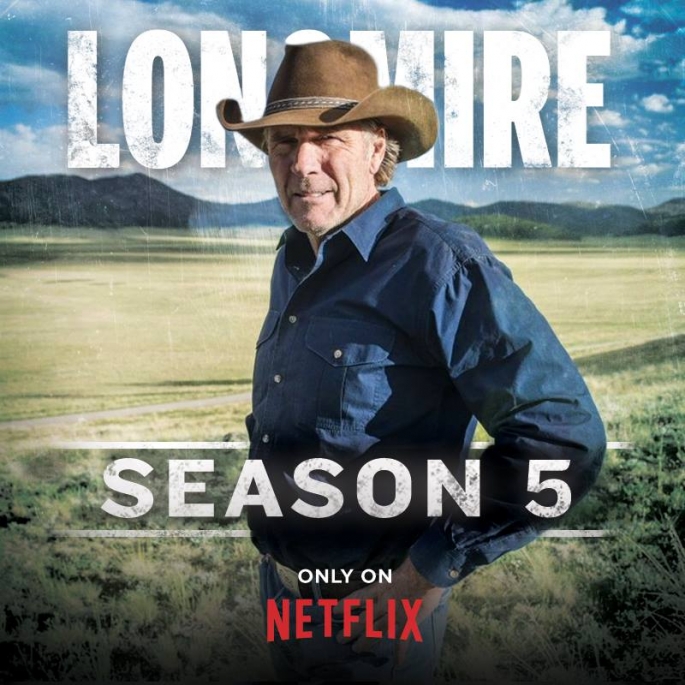 Even though that is not always how television shows go for viewers, sometimes you have to wonder how it would impact the original content that comes to Netflix. As of right now, the story line for Longmire Season 5 is not clear and that is leaving a lot of anxiety for those that have been waiting for the new season. During season four, fans were given a glimpse of the love life that surrounds Walt, but in the end, he is still trying to figure out what he really wants.