It looks like Lindsay Lohan is getting past her hot mess days, thanks to her new beau.

The Mirror UK reports that the “Mean Girls” star is said to be in great place again after falling in love with Egor Tarabasov, a London real estate agent who is seven years Lindsay’s junior.

The 29-year-old actress was reported to be dating Tarabasov for the past several months.

Reports say that they met back in October after being introduced by a mutual friend who works for a high-end fashion brand and has been inseparable since.

According to the same reports, the two appear to be getting serious as Egor even spent Christmas at the Lohans.

Sources say that Lindsay is very different when she’s around Egor and the latter is described to be the one who broke her usual type of guys.

Sunday Mirror quoted one of her friends who said that the troubled actress has been attracted to the wrong kind of guys for the longest time.

According to Radar Online, despite being only 22, Tarabasov is more mature than his age suggests.

The Russian native is reported to be a director of property firm Home House Estates and is actually a very smart businessman.

Mirror UK reports that the two are spending a lot of time travelling the world together and the young entrepreneur is very wealthy as he pays for quite a lot of stuff like meal outs and trips away.

The couple’s string of romantic getaways included a New Year trip to Costa Rica and a luxurious holiday in the upmarket Swiss ski resort Gstaad.

During the month they met, they were spotted at the opening of swanky Mayfair restaurant Sexy Fish along with Rita Ora and Kate Moss.

While Mr. Tarabasov seems to be very low profile on social media, his girlfriend has been posting all of their trips on Instagram and fans of LiLo couldn’t be happier that she’s finally straightening out her life and getting the love she deserves.

Friends of the former child star appear to have Egor’s vote as he is obviously a good influence on her.

Some of her pals say that it’s so great to see Lindsay smile like that again and it’s all pretty much because of her newfound love.

“The Parent Trap” star hasn’t been linked to anyone following her multiple rehab stints over the last few years, but she was previously linked with Aaron Carter, Wilmer Valderrama, and Samantha Ronson. It was unclear though if she was in a relationship during her troubled years.

She has also struggled to keep her career on track after countless drunk-driving and drug offenses. In 2013, a list consisting of 36 names who Lohan allegedly slept with became viral.

The list included names of the late Heath Ledger, Colin Farrel, James Franco, and Zac Efron. Other names were classified as businessmen, athletes, and from other fields. 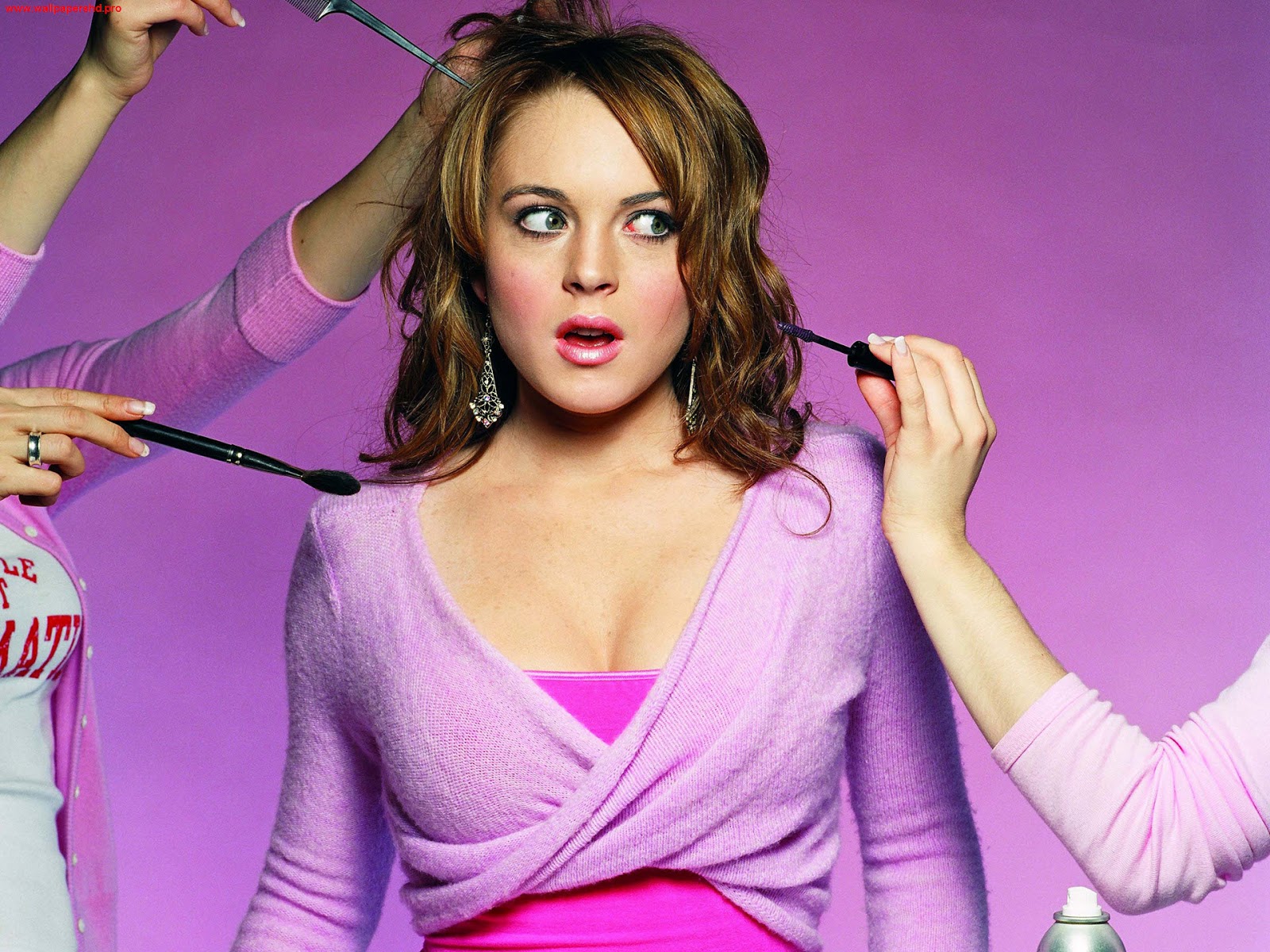 Starting 2014, she started to straighten out her act together reviving her acting career, staying away from trouble, and even debuting on West End despite her stage act being met with lukewarm reception.

However, just early in January, the former Disney star got into a controversy after she mocked and made racial comments to a bartender in New York City.

Lindsay was with her younger sister Ali and witnesses recounted that when they went inside the bar, they immediately headed to the bathroom.