Last year’s sexiest woman alive according to a sexy magazine Kate Upton has been hailed as the Marilyn Monroe of today’s generation.

The accolade came no less from Carine Roitfield, former editor of Vogue, who tapped the 23-year-old model-turned-actress to a calendar-style shoot for a “CR Men’s Book,” which will come out as a supplement for Roitfield’s “CR Fashion Book,” details the Daily Mail.

With her voluptuous curves, bouncy blonde hair and classically beautifully features, Kate Upton has the face and aura of the modern-day Marilyn Monroe, notes the Evening Standard of UK.

According to Roitfield, Kate has always been everything she loves because she is the opposite of the 60-year-old editor. She added that Kate represents different types of beauty and the sexual fantasies of all men.

The former Vogue editor decided to place the Sports Illustrated favorite model on the cover of her new magazine because Kate was not ordinary and she also had a very sensual body. Roitfield said she did not want a normal body for the shoot, preferring instead for someone with a sensual body and who could be a mother for all these babies.

She says that Kate is not a controversial model and neither is she a classic model which is what she was really looking for.

Shot by Sebastian Faena, Upton really looks stunning in the photo wearing a silk gown and a Gucci satin shirt.

An article posted on the “CR Men’s Book” website about Kate’s shoot further explains why the actress and model was chosen to star in the debut publication, describing the blonde bombshell as a strong woman whose looks and personality, Roitfield believes, will resonate with all of the magazine’s readers.

The article says that for more than one reason, it’s only fitting for supermodel Kate Upton to be cast for the first issue of its “CR Men’s Book.”

According to the website, for the sake of nostalgia, Kate was the first-ever cover star of “CR Fashion Book” rebirth issue in 2012. Perhaps the more obvious reason is the way men and women alike have responded to the model since.

Kate Upton has taken on the Marilyn Monroe persona for a shoot in 2013 where she appeared on the cover of Vanity Fair’s 100th issue.

She donned siren red lipstick, cascading blonde curls, and a gold bodysuit, holding a cake lit with a candle in one hand during that 2013 shoot for Vanity Fair.

That stint was shot by famous photographer Annie Leibovitz, which also marked how Kate Upton has evolved into a really great model after appearing on the cover of Sports Illustrated back in 2011, which launched her modelling career.

In terms of her current love life, there were reports that came out last month that the relationship of Kate Upton and her boyfriend Justin Verlander, pitcher for the Detroit Tigers in Major League Baseball, were going through a rough patch after Justin was rejected for the umpteenth time with his marriage proposal to Kate.

The 32-year-old Justin felt that it was really time to take their relationship to the next level after dating the word’s sexiest woman alive, but the 23-year-old Kate still have other things in mind.

After celebrating her birthday in June with nary a picture of herself and boyfriend Justin on a date or something, it seems like the pair have been spending a lot of time apart, especially now that the baseball season is on. 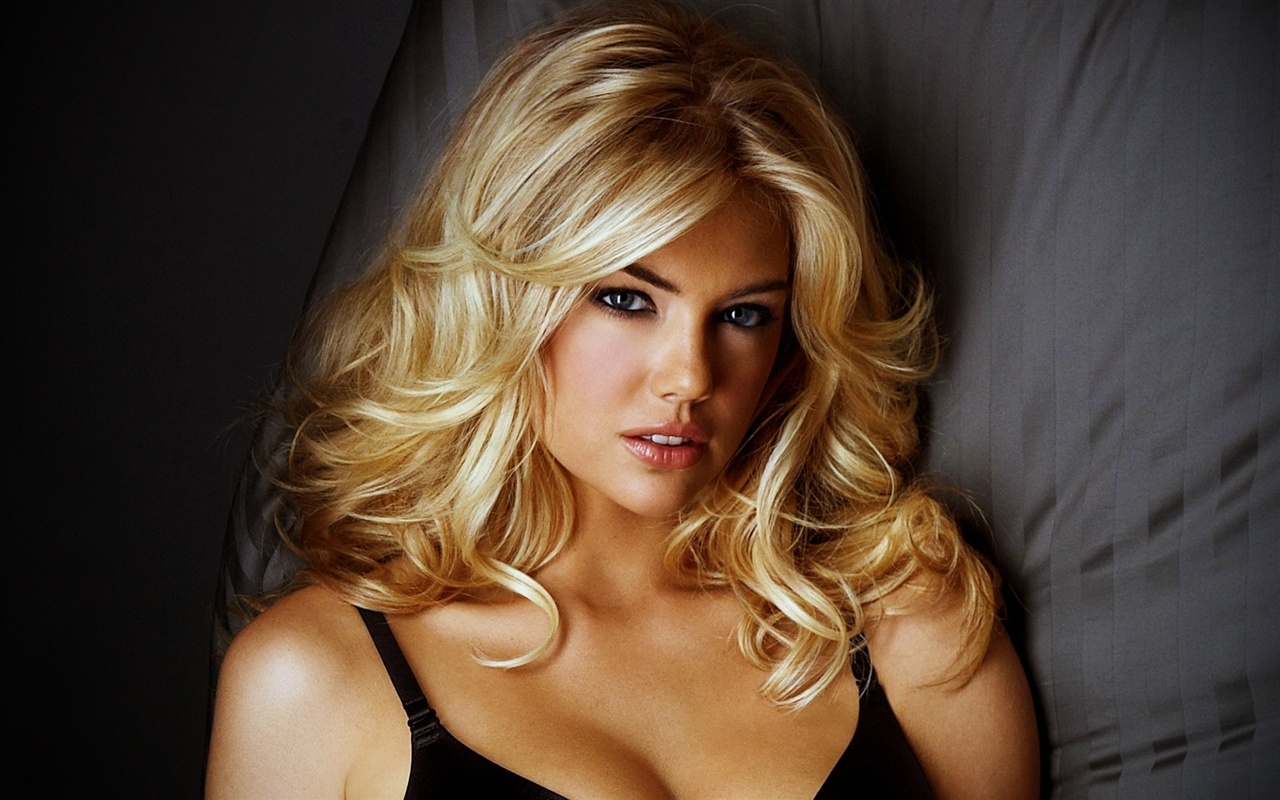 The couple’s sweetness were mostly on social media accounts but after her birthday celebration in June, Kate’s Facebook, Instagram and Twitter accounts have been surprisingly quiet with hardly a news or update about what’s going on with their relationship or herself.

Maybe the supermodel was just busy and Justin too preoccupied with baseball, but rumors are going around lately that the two may have already called it quits.