While Marvel Studios has yet to confirm “Iron Man 4,” the earliest that the movie could be shown is in 2020 based on the production company’s movie release date calendar published in October last year where it has officially three mystery movies in that year.

Of late, the rumors and speculations on the internet are whether actor Robert Downey Jr. will agree to take on the role of Tony Stark a.k.a. Iron Man in the fourth movie of the very successful superhero franchise or not.

There have been reports saying that Robert Downey Jr. is getting tired of playing the role of Tony Stark and Iron Man but considering how the franchise has made him the highest paid Hollywood actor in the last three years, it seems unlikely for the actor to simply give up on a prolific role.

Marvel Studios won’t have a problem meeting Robert Downey Jr.’s salary demands for “Iron Man 4” even if it becomes $150 million because all the movies that featured him as Tony Stark and Iron Man really made money at the box office.

The bigger issue for the actor is his age. He is not getting any younger. He is going to be less agile shooting “Iron Man 4” in 2019 compared to the time back in 2011 when he filmed “Iron Man.”

A man in his mid-40s is certainly more athletic and durable compared to a man who is nearing his mid-50s. It would also not look good if Robert Downey Jr. is already in his mid-50s but his would-be co-stars in “Iron Man 4” are still in their mid to late 30s.

If and when “Iron Man 4” is greenlit by Marvel Studios and it gets to be released to theaters in 2020, its biggest competition in the box office is no other than DC’s “Batman,” which is also projected to hit cinemas during that year.

While Iron Man may have the experience in the box office, a refreshing take on the Caped Crusader, will most likely turn the tables in favor of the DC Extended Universe entry, notes Movie News Guide.

With the upcoming release of “Batman vs. Superman: Dawn of Justice” this coming March 25, the complexion of the superhero movie genre would certainly change and while no one would like to admit or dare say it at this time, the DC Extended Universe is expected to give the Marvel Cinematic Universe an excellent run for the money.

By the time 2020 comes, it is most likely that the annual dose of Iron Man may have already worn thin the character among fans and a new offering like a refreshed Batman would be most welcome.

That is probably the reason why reports have been going around of late that Marvel Studios may actually reboot the “Iron Man” franchise if and when the movie is officially greenlit for a fourth iteration in 2020.

From a business standpoint, investing on Robert Downey Jr. for “Iron Man 4” would be a good bet for Marvel Studios since all its films featuring the American actor taking the role of Tony Stark and the iron suit have made money on the box-office. 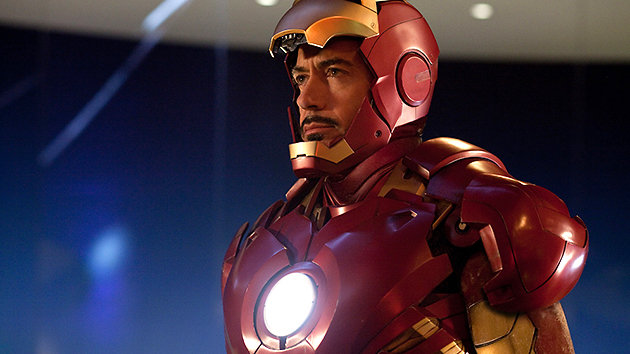 All three “Iron Man” movies are certified blockbusters and the two “Avengers” films that featured Robert Downey Jr. as Tony Stark and Iron Man have made it to the Top 10 list of all-time highest grossing movies.

But considering the hefty salary that they have to shell out for the actor every time they make a movie featuring him, Marvel Studios will actually be making more money if it just reboots the movie for “Iron Man 4” and cast a different and younger actor for the role, reports the Parent Herald.