Lovebirds Bradley Cooper and Irina Shayk were spotted out on a date in New York City over the weekend. The two were photographed holding hands while shopping in the Big Apple in the afternoon of November 22 and were all smiles and cuddles.

Cooper donned a leather jacket, blue jeans, and trainers with a navy hat while Shayk opted for a casual look and wore a fur-trimmed deep hood parka, knee-high boots, and a khaki coat, People magazine reports.

Both sported sunglasses presumably in an attempt not to get notice. Reports say that the couple was seen wrapped in each other’s arms because of the cold weather in NYC.

It looks like the two have gone for some grocery shopping as the “Limitless” actor was seen carrying some bottles of juice in a transparent plastic bag. The couple was seen packing on some light PDA as well.

Reports say that before their weekend stroll, the two attended the taping for Adele’s show at Radio City Music Hall in the city.

The concert titled “Adele Live in New York City” will be the British singer’s first concert in four years. Bradley was reportedly spotted chatting with his “Aloha” co-star Emma Stone, who was also present that night.

As per Just Jared, the “Hangover” star was spotted carrying a few gym bags as he heads into Shayk’s apartment the following morning.

Despite the fact that things are getting serious with the elusive couple, Cooper managed to make headlines recently with comedian Amy Schumer.

During one of Schumer’s hosting stint for “Saturday Night Live,” she told the audience that she and Brad are engaged to be married, to which the actor jokingly reacted that he thought Amy wouldn’t reveal their secret and gamely said that the cat’s already out of the bag.

Right now, Brad is gearing up on promoting his upcoming film “Joy,” out on Christmas day. The film also stars “The Hunger Games” actress Lawrence and marks the fourth film of Brad and Jen together.

They both starred in “Silver Linings Playbook” in 2012 then reunited for “American Hustle” a year after. Last year, they both worked on “Serena.”

Meanwhile, Russian native Shayk recently graced the cover of Harper’s Bazaar Espana and opened up about her relationships in general.

According to International Business Times, the Russian supermodel admitted that she is low maintenance when it comes to relationships.

Last month, Shayk said that she appreciates little things and takes a lot of inspiration from her parents. Irina recalls a piece of advice her mother gave her to never date a guy who smokes or drinks.

The brunette beauty reveals her father only played hockey and engaged in boxing and her mom really loved the fact that he maintained a healthy lifestyle.

The 40-year-old “American Sniper” actor has been dating the 29-year-old supermodel since April. Earlier this year, both Cooper and Shayk broke off with their long-time partners model Suki Waterhouse and football superstar Cristiano Ronaldo, respectively. 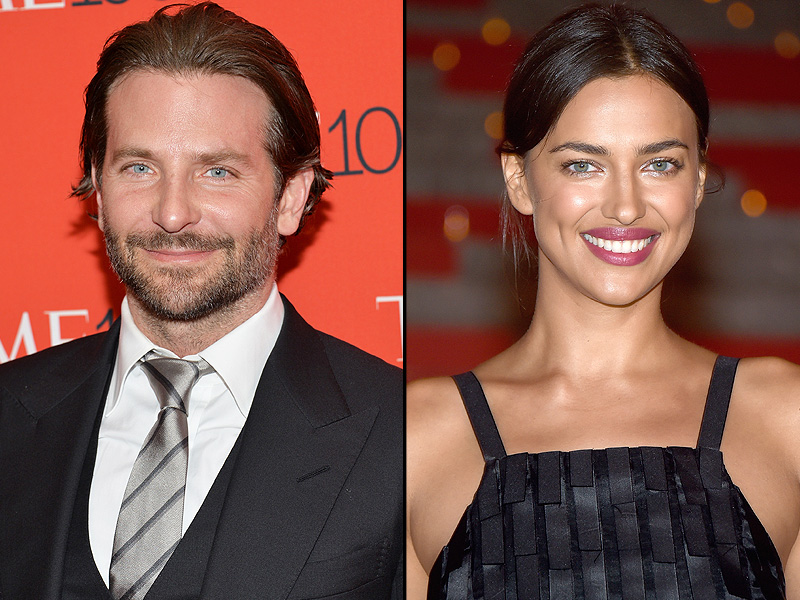 Cooper and Waterhouse started dating on and off in 2013 and called it quits in March this year. Both have stated that they remain good friends.

Meanwhile, Shayk was in a relationship with Ronaldo for five years and only ended things in January this year. The 30-year-old football pro recently released a documentary titled “Ronaldo.” The film talks about the Portuguese native’s life and career. It is directed by BAFTA-winner Anthony Wonke.