The first official trailer for Marvel Studio’s “Guardians of the Galaxy Vol. 2” came out a few days ago and it seems that fans are in for more fun and action from the unorthodox Guardians led by Peter Quill a.k.a Star-Lord, played by Chris Pratt.

It seems that the Guardians shall have new costumes and the trailer actually showed Star-Lord having that automatic self-wearing mask that resembles that of Ant-Man’s.

The 80-second trailer also teased of the likely break-up of Star-Lord and Gamora as Drax the Destroyer, played by Dave Batista, is seen consoling Star-Lord onboard their spacecraft and was quoted as even saying that Star-Lord just needs to find someone who is as pathetic like him, reports Gizmodo.

But instead of getting angry with the advice, Star-Lord thanked Drax for his ‘words of encouragement’ and hugged him for being a good buddy and Drax even said welcome afterward. It only shows that there would be plenty of hilarious scenes and antics from the Guardians for “Guardians of the Galaxy Vol. 2” when it hits global theaters on May 5, 2017.

The music of the trailer was also very upbeat with the track “Hooked on a Feeling” by Blue Swede.

But what excited fans of the first trailer is towards the end when Rocket Raccoon, voiced by Bradley Cooper, was shown blasting a hole using a big gun and he turned around and he was seen carrying none other than a wee-sized Groot, voiced by Vin Diesel, on his shoulder, details Wired.

It could be recalled that Groot sort of died during the first movie but a part of him was planted and towards the end, it also showed that the plant has grown to become a seedling. It seems that he would get bigger until he reaches the same size again in “Guardians of the Galaxy Vol. 2.”

There were rumors last year that veteran Hollywood actor Al Pacino was being considered to play the role of Star-Lord’s father in the sequel to the surprise Marvel hit movie of 2014, “Guardians of the Galaxy.”

It was eventually confirmed during the San Diego ComicCon in July that the role has already been given to veteran star Kurt Russell, who was personally handpicked by Chris Pratt according to Director James Gunn.

In a recent interview, James Gunn said that Kurt Russell was actually not in his head initially but Chris Pratt suggested him and followed the recommendation by saying that he would be disappointed if the director said no.

He remembered Chris also saying that if he has to cast anyone, Kurt is a pretty good way to go. Thus, James Gunn decided on getting the veteran actor to play the long-lost father of Peter Quill.

Not a happy reunion

Reunion often comes with excitement and fun but Chris Pratt disclosed in another interview that his character’s meet-up with his father may end up not the way he would have expected it.

Peter Quill may be a bit disappointed to know that his father may not be the kind of person he was expecting him to be. Both him and his father would have to eventually endure the realities of being in a family, hints Chris Platt.

From the allusion, it seems clear that the two may be at loggerheads with one another before eventually agreeing to put emphasis on their family connection and be on the same side together. 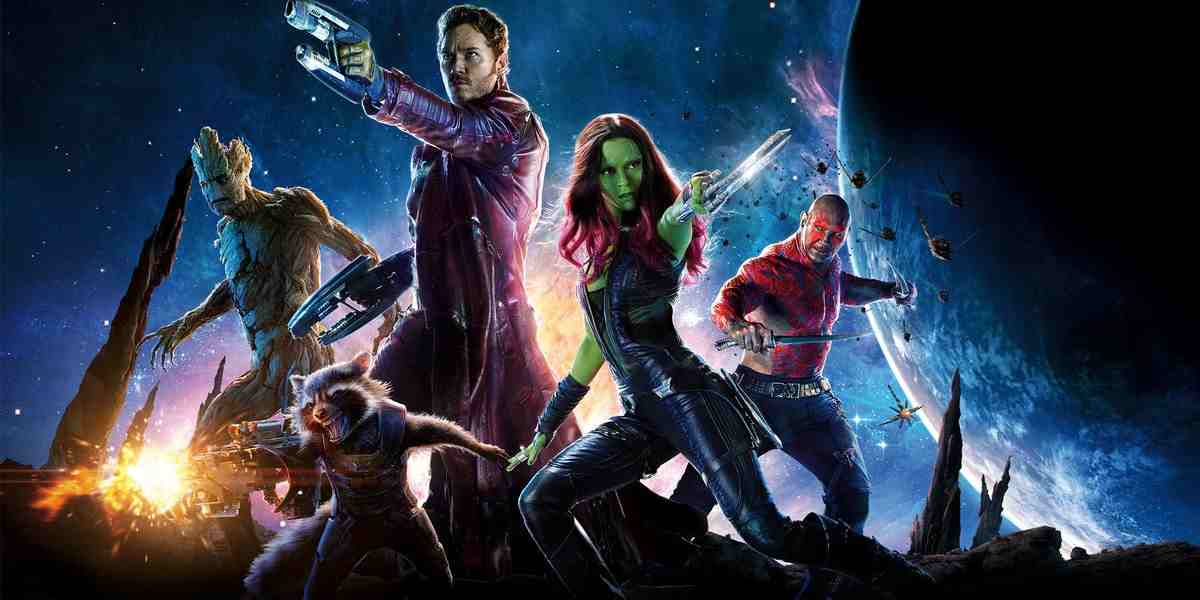 Pratt also confirmed that Star-Lord’s father in “Guardians of the Galaxy Vol. 2” will be noticeably different from the character portrayed in the comics.

Other than Kurt Russell, the other big stars who will be making cameos in the movie are Sylvester Stallone and “Castle” actor, Nathan Fillion.

There is a concept art on “Guardians of the Galaxy Vol. 2” showing the Guardians jumping through the air facing off against a terrifying creature with tentacles.