Fans of NBC’s hit series Grimm can rejoice as Grimm Season 4 is going to hit the television on 24th October. The last season ended with Nick Burkhardt (David Guintoli) losing his Wesen-spotting power.

Grimm Season 4 will start from where the last season had ended. With Nick losing his powers, he will have to rely heavily on Theresa “Trubel” Rubel to help him spot and eliminate Wesens. Trubel is a Grimm who was taken in by Nick, and now she helps when he is without his powers.

The last season saw Nick Burkhardt being tricked into losing his Wesen-spotting powers by Adalind Schade (Claire Coffee). Executive producer David Greenwalt said that Grimm Season 4 will explore Nick’s difficulty after losing his Grimm powers. This situation will continue for a while into the season. Apart from this he further needs to deal with an identity crisis.

Greenwalt also assures fans that Nick will not be replaced because he has lost his Grimm powers. He will be back in action, killing off Wesens, soon enough.

Grimm Season 4 will introduce the character of Deputy Janelle Farris. This role will be played by Franklin and Bash actress, Toni Trucks. Trucks will take the help of Nick and Hack in solving a highway crime. Nick will offer his help in the investigation as a normal officer, banking on Trubel to help him identify if suspected individuals are humans or Wesens.

The highway crime that Deputy Trucks will ask Nick to help out with, involves a suspicious savage warehouse owner. Erick Avari from ‘Warehouse 13’ will play the role of the warehouse owner, whom Nick suspects, is not entirely human.

Nick will face a lot of problems while at work. With his powers gone, he finds it hard to go about his tasks easily and feels frustrated at having to rely completely on Trubel for every little thing. However, his instincts tell him that there is more to the case than meets the eye. Greenwalt says that it is only a matter of time before he gets back his powers and uses them to solve the case. 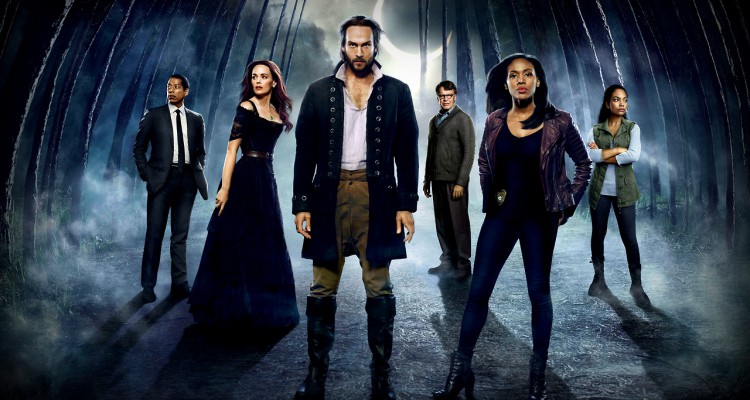 Grimm Season 4 introduces new Wesens. One of them is a monster with a human body and has octopus-like tentacles on his face. He robs memories from people. He is called Gedachtnis Esser. There is another Wesen called Heftigauroch, who is bull-like and transforms with rage when provoked. Golem is another Wesen, who has been created to protect the weak, but can be very difficult to control.

The first episode of Grimm Season 4 is titled “Thanks to Memories.” What do you expect from the season premiere? Feel free to leave your valuable inputs in the Comments Section below.