Emilia Clarke informed us that the next season of Game of Thrones will be epic. It will be so incredible that she posted a make her own lip-sync video regarding it. The actress recently shared on Instagram that she is only a day away from wrapping up season 7 of Game of Thrones. This means that new Game of Thrones episodes are on the way. She couldn’t contain her excitement. She wrote that she believes this season will be a mind blower.

Meanwhile, people are dying to see a behind-the-scenes or a trailer for Season 7, but instead, the actress provided us with something that’s equally great. It was the footage of her lip-sync to I believe I can Fly by R. Kelly, while she was fully dressed like Daenerys Targaryen.

It is possible that flying could be a subtle hint to riding her dragons. Meanwhile, she isn’t the only one who is excited about the next season. Maisie Williams, her co-star, who plays Arya Stark has previously dropped hints regarding the finale. She said that it is so exciting that it makes a great finale. It made her excited about the entire series.

Iain Glen, who plays the role of Ser Jorah Mormont, Clarke’s on-screen right hand man, revealed that it is taking just as long to film seven episodes as it normally does to film ten. He said that this season people will feel that the drama is moving towards its end game. The characters are overlapping as a result of which they are seeing a lot more of each other compared to what they have been seeing in the past.

It is clear that Daenerys is involved in that overlapping since on-set paparazzi photos clearly show that she finally come across her Jon Snow, her long-lost nephew.

Emilia Clarke, who plays Daenerys, gained international fame for her role as The Mother of Dragons on the TV series. For that, she received three Emmy Award nominations for Outstanding Supporting Actress in a drama series.

In Season 1’s episode premiere, titled “Winter is Coming,” she was first introduced, and she stayed on to become a major character through the upcoming seventh season. She isn’t the only one who has expressed her excitement in past interviews. Maisie Williams admitted that she doesn’t know Arya’s fate in the coming episodes.

Den of Geek reports that according to Williams, it kind of heated up this year and coming to the final episodes, it really felt like they were preparing for the finale. Every character gets their trials and tribunals which is rather excellent. Especially for Arya, there are some low points as well as high points. She also informed that Season 7 will finish with a major cliffhanger. 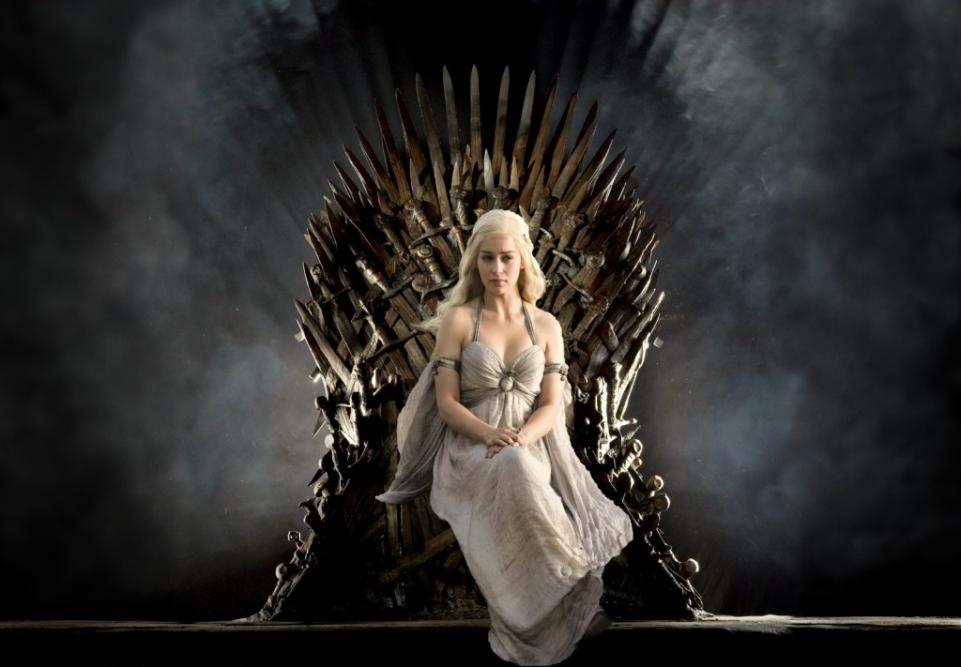 Season 7 will return to HBO sometime in 2017. The official release date for the upcoming season is yet to be announced. The Live Concert Experience of Game of Thrones began recently, and People was there to document a rehearsal.

Jacob Anderson, who plays Grey Worm and Liam Cunningham, who plays the role of Davos, were on hand, and they had some interesting things to say about Season 7, especially the upcoming battle between the scattered forces of Westeros and the White Walkers.

They have seen the journey over the last season, and they already know that the danger is coming from the north, with the Night King and his band of zombies. There is no way that one team will be able to take care of that.